As the pandemic continues to cast its shadow of stress over India, Zee TV makes an attempt to lighten up the nation’s collective mood by offering its viewers an escape from all the stress via the route of some much-needed humour and rib-tickling comedy on its upcoming reality show, Zee Comedy Show.

Premiering tomorrow ie 31st July and airing every Sat-Sun at 10 PM on Zee TV, the reality show will regale viewers with the entire spectrum of comedy, ranging from visual comedy to stand-up to funny skits to parodies and even spoofs.

The show boasts of some of the country’s best comedians and artistes putting their ‘funny’ foot forward in a bid to make the show’s judge – none other than the witty and humorous ace choreographer-turned-filmmaker Farah Khan LOL her heart out. After all, #HasiOnStressGone!

Recently, a video of Farah being all stressed out and ranting about everything from her make-up staff going over-board to her thandi chai to someone bugging her for a byte went viral across Bollywood pap pages, WhatsApp groups and the works.

Not about to pass up an opportunity to impress the judge of their upcoming reality show, Farah’s new family on the Zee Comedy Show including Ali Asgar, Chitrashi Rawat, Punit J. Pathak, Ballraaj and Divyansh Dwivedi came up with the wackiest Reels. Their antics and hilarious expressions had her in splits… Each of these posts have resulted in a deluge of people sharing little jokes and making quirky reels to help Farah cheer up!

Soon, it all picked momentum as popular social media influencers like Karan Sonwani, Mohamad Zama, Sukrutii, Ankita Saigal and many others jumped onto the bandwagon of making Farah laugh! What’s more … Famous musical influencer Mayur Jumani created a catchy song for her with video montages of himself in a simulated rap-style conversation with Farah.

The unique song titled #HasiOnStressGone turned out so groovy, that it immediately garnered traction. Within 3 days, the combined videos of all the people trying to make Farah laugh garnered over 2.3 Mn views on Instagram and are gaining more traction by the minute!

While all of this certainly cheered Farah up and made her ROFL, Farah revealed she is all set to regale audiences with her gang of mad-caps from Zee Comedy Show and their wholesome, family-friendly comedy which will help everyone beat the blues every weekend! 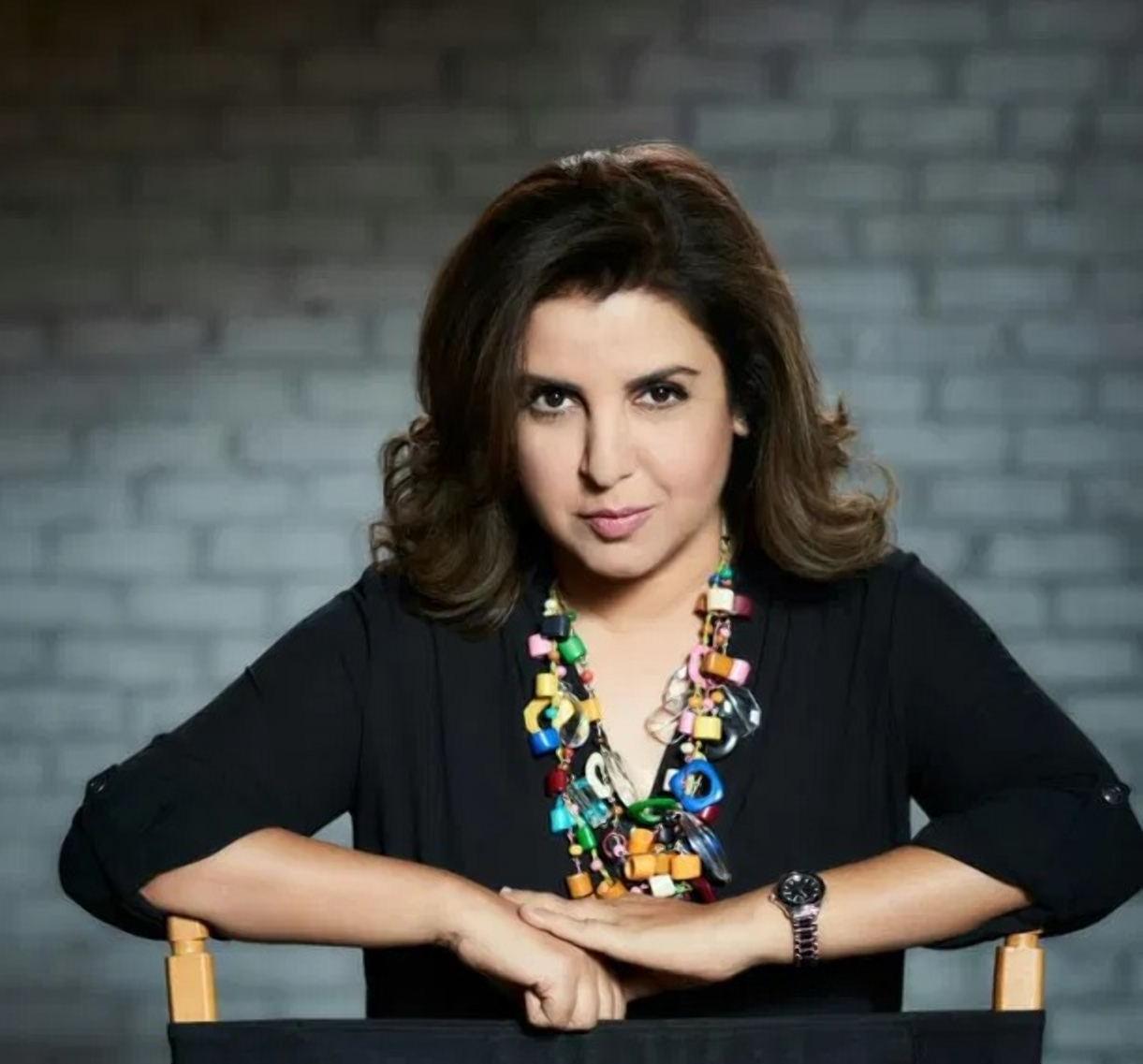 Farah said, “The whole scenario in the country has got everyone stressed out, including me. With so much happening around, I do get stressed out at times. I never thought Mayur, so many of my fans and my own Zee Comedy Show family would go out of their way to make me laugh, but I must say the #HasiOnStressGone song and the hilarious videos really made me laugh.

“I can’t wait for all the people across India to be stress-free as well. Hence, we are coming out with Zee Comedy Show which is an attempt by Zee TV to lighten up everyone’s mood through humour.”

But this is not all, apart from making their own Laughing Buddha Farah Khan de-stress and laugh in the first 2 episodes, the Zee Comedy Show team will be seen putting a BIG smile on the faces of those who are the most stressed out.

It is our front liners who have had the most challenging time over the last couple of years during the pandemic, struggling hard to keep humanity safe during these testing times. Giving the frontliners a chance to destress and laugh out loud for a change, the show hosted a stressbuster evening for the Medical Fraternity and the Mumbai Police in its first two episodes. The love, laughter and blessings the show received from the frontliners are truly invaluable!

In the week leading to its premiere, audiences, especially viewers of Maharashtra, got a double dose of comedy as the Zee Comedy Show team visited the sets of Chala Hawa Yeu Day and together, the cast of the two light-hearted comedy shows brought the house down, leaving everyone in splits!

So, get ready for a laugh riot as Zee Comedy Show premieres tomorrow night ie on 31st July and airs every Sat-Sun at 10 PM, only on Zee TV