The cultural sway and influence of Korean Drama has brought in a flurry of excitement in India introducing them to the Hallyu wave from the far east. The impact of this wonderful selection of K-dramas among Indian audiences is not going to fade away any time soon. A delight for K-fans and a first for any English TV channel, Zee Café recently announced the must-watch K-drama ‘Boys Over Flowers’ in the original foreign language.

With the love and support received from the fans, Zee Café returns to bring with it yet another striking K-Drama, the IMDB 8.3-rated ‘Descendants Of The Sun’ starting Thursday, 10th June, weeknights at 9 PM. Having won several awards, the show has come to be recognised as ‘The Most Popular’ by Korean Broadcasting and has seen multiple loose adaptations aired in several countries.

Song Joong-ki, the lead actor has established himself as a top Hallyu star making it to the lists of Asia’s most talented actors and often finding himself on the cover of fan favourite’s most sought after celebrity.

‘Descendants of the Sun’ is the story of a highly decorated Special forces officer Yoo si-Jin (Song Joong-ki) and a surgeon Kang Mo Yeon (Song Hye-kyo) who happen to fall in love at first sight. While their heart is in the right place, they often find it hard to agree of certain ideologies, be it the act of forgiveness or the right to taking another life in the name of serving the country.

Finding themselves together after a year apart in a war-like situation, will they now set apart their individualistic differences to seek a more profound destined love, one that is truly written in the stars. Tune-in to find out where their paths meet and catch this mini-series now airing on Zee Café.

A breath-taking intertwined romantic drama airing weeknights at 9 only on Zee Café. 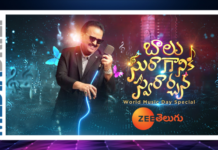 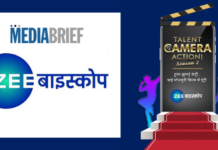 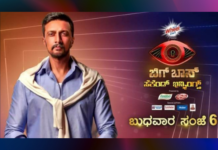