The Hateful Eight was appreciated by film reviewers and audiences equally. This high-wire thriller is full of masterfully executed twists, captivating dialogue, and a wildly entertaining narrative that gallops along at a pace to make three hours evaporate in an instant. It did worldwide gross of $155.8 million. 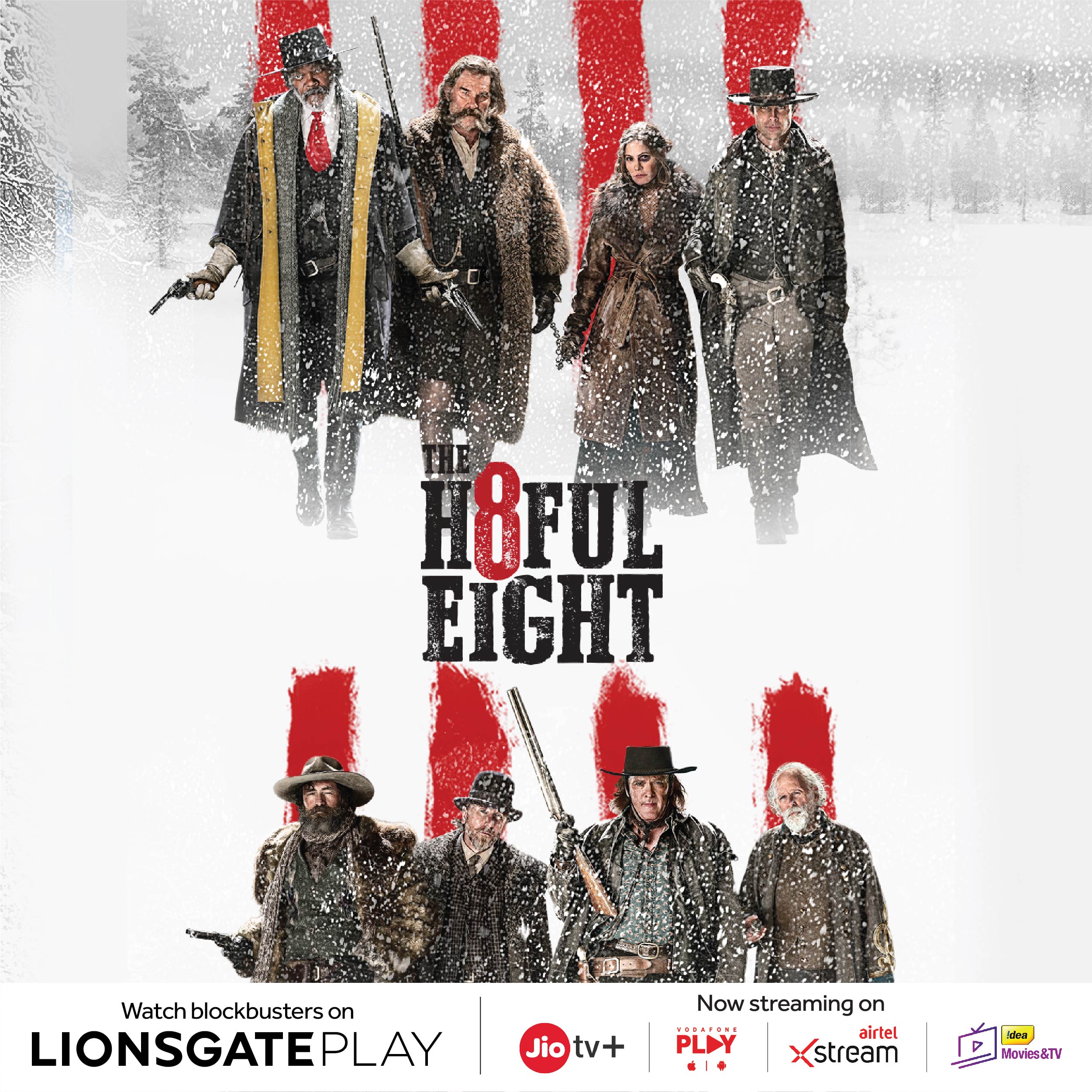 The film centres around Bounty hunter and Civil War veteran Major Marquis Warren who is transporting three dead bounties to the town of Red Rock, Wyoming.

He hitches a ride on a stagecoach driven by a man known only as O.B. Aboard is bounty hunter John Ruth, and handcuffed to him is fugitive Daisy Domergue, whom Ruth is escorting to Red Rock to collect her bounty and watch her hang.

Ruth and Warren are previous acquaintances who bonded over Warren’s personal letter from Abraham Lincoln.

Former Lost-Causer militiaman Chris Mannix, who is traveling to Red Rock as the town’s new sheriff, persuades Ruth and Warren to let him on the stagecoach. Warren and Ruth form an alliance to protect each other’s bounties. Watch this film to know what happens next! 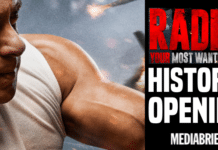 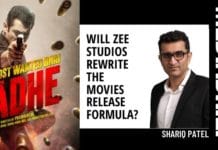 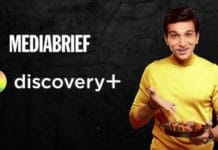