Twitter is kick-starting League of Brands on Friday, 09 April 2021, which will showcase and applaud outstanding cricket campaigns by brands on the service throughout the upcoming season. Powered by Twitter data, League of Brands will recognise six star campaigns by brands as they take to Twitter to keep their audiences engaged in the midst of the cricket-fueled adrenaline.

♥️ this Tweet to get alerts throughout the season with the most power packed cricket ads that fans are talking about! pic.twitter.com/aDSZYye0sK

League of Brands, utilising Twitter’s Branded Notifications feature, will also let people opt-in for alerts on the latest cricket ads across the season, simply by Liking the Tweet from @TwitterMktgIN.

Every cricket season, Twitter turns into a virtual playground with fans starting and joining conversations around their favourite match moments. With the service’s ability to amplify moments in real-time and create ripples across timelines, brands across the spectrum take to the service, utilising the package of its conversational nature, a range of customisable ad-offerings, as well as, its receptive audience to deliver some noteworthy engagement campaigns.

For League of Brands, Twitter Next – the brand strategy team at Twitter, and Twitter Marketing India (@TwitterMktgIN) will screen through campaigns and place the spotlight on the brands that stand out of the crowd.

Brands and campaigns will be recognised across six categories –

This time the most-talked about brands on the service would be the real game-winners. 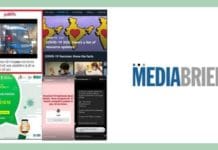 Apps that are helping people through the second wave of COVID 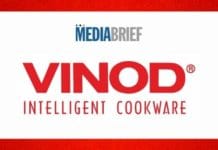 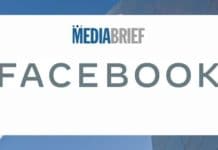 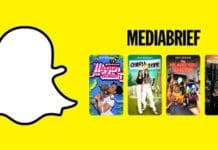 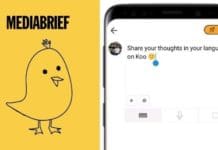 Koo rolls out ‘Talk to Type’ feature for Indian languages 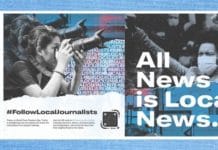