All India Radio live-streams on NewsOnAir App have quite a following among the working population of Pune, Bengaluru, Hyderabad, Mumbai and Kochi as around 75% of the listeners of AIR live-streams in these cities are in the age group of 25 – 64. This finding is result of a new addition to the NewsOnAir Ranking measurements – Demographic distribution for top cities.

In the latest Rankings of top cities in India where All India Radio Live-streams on NewsOnAir App are most popular, Chennai and Ahmedabad have both moved up a notch, while Delhi NCR and Jaipur have slipped down the ladder.

In major changes in rankings of top AIR Streams in India, Rainbow Kannada Kaamanbilu has jumped up 2 spots, while Asmita Mumbai and FM Gold Delhi have both witnessed fall in their rankings. 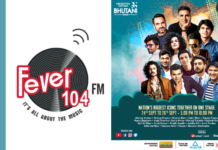 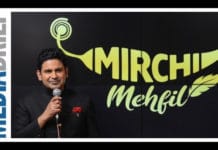 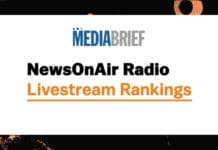