Reuters‘ 10th edition of Reuters Institute Digital News Report 2021 reveals that The Times of India, DD News, All India Radio, BBC News were the most trusted news sources among Indians. It also cites that only 38 percent of the respondents trusted news consumed by them.

Finland ranked first with overall trust 65 percent while the US has the lowest level of trust 29 percent. The annual report has ranked India 31 out of 46 media markets covered in this report.

Analysing the current trend, Reuters said that consumption of “mainstream news” remained popular in countries with “strong and independent public service media. It further said that printed media across the countries remain in decline due to the ongoing pandemic.

Times of India was the most popular destination for news in the print/TV/radio category. At the same time, NDTV came second, with 44% and 43% of the respondents using these sources weekly, respectively.

Legacy print news brands, including the most popular in the survey – Times of India, Hindustan Times, and The Hindu – and newspapers in general, have borne the brunt of the slowdown.

Despite the growing popularity of digital media with our surveyed audience, which tends to lean towards an urban and educated population, television remains the most popular source overall.

India has altogether 392 news channels, dominated by regional language channels and private players. Broadcast television channels, like print media in India, are self-regulated and often have strong political affiliations and corporate ownership, with no regulations on cross-media ownership.

As per the report 59% of the respondents, mainly English-speaking online users in India, used television for news while 82% of them said they consume news through online platforms, including social media.

The report noted that the increased dependency on social media platforms for news consumption has also caused “serious problems with misinformation and hate speech.” It states India is one of the strongest mobile-focused markets in our global survey, with 73% accessing news through smartphones and just 37% via computer.

India has more than 600 million active internet users, many of whom access the internet only through mobile phones – aided by low data charges and cheap devices.

Meanwhile, WhatsApp and YouTube are the top social media platforms from where people get their news (53% of respondents) amid concerns of rampant misinformation on these platforms. 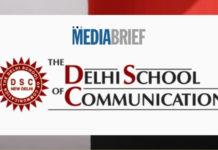 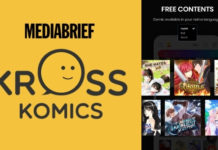 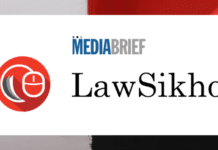 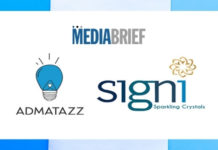