Owing to the immense popularity of the animated series, Baahubali: The Lost Legends – S04, Tata Sky brings another thrilling and adventurous season for its subscribers. For the first time on Indian Television, Tata Sky Fun Learn is premiering Baahubali: The Lost Legends S05 produced by Graphic India and Arka Mediaworks. Based on the blockbuster movie Baahubali, this animated series earned millions of fans across the globe. The 16 episodes series is available in both English and Hindi.

Proving his worth to the kingdom of Mahishmati and fighting his enemies, Baahubali begins his expedition to Japan (Nippon) with Kattapa and Bhallaladeva. The new season uncovers hidden mysteries of the land while fighting some of the deadliest samurai and ninja warriors. Baahubali brings peace and unite the country by giving the legendary sword to its righteous owner who will rule the country. 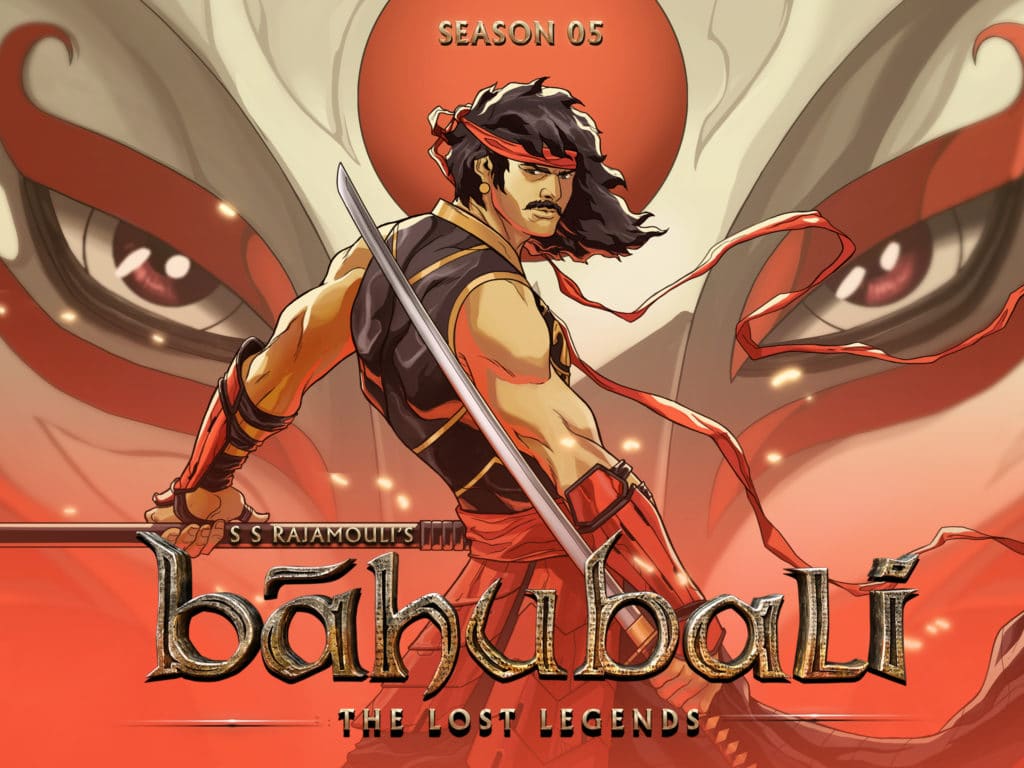 From fighting a war in Nippon to saving the innocent or uncovering the sinister plans of Bijjaladeva to get rid of his nephew, Baahubali stands strong throughout the season that further shapes him as a legendary Hero.

Catch the amazing series on 688 everyday at 6pm only on Tata Sky  Fun Learn. The service is also available on Tata Sky Mobile App under Live TV