A new report from the Strategy Analytics’ In-Vehicle UX (IVX) service, “Voice-First at Long Last? Consumer Usage of In-Car Voice Controls”, surveyed car owners in China, the US, and Western Europe regarding their usage of in-car voice recognition systems.\

As voice-enabled products and services become more commonplace outside the car, use of in-car voice controls has escalated, especially among key car-buying segments. Voice is now the primary interaction modality for many in-car tasks in China.

” In-car touchscreen and especially voice control performance, have long trailed their counterparts outside the car, due to poor UX and long production cycles.

“Though voice control usage is on the rise, automakers have largely missed their opportunity to deliver useful voice controls. Consumers now look to their trusted mobile or home-based voice assistant for all voice tasks, including those in the car,” Viita said. 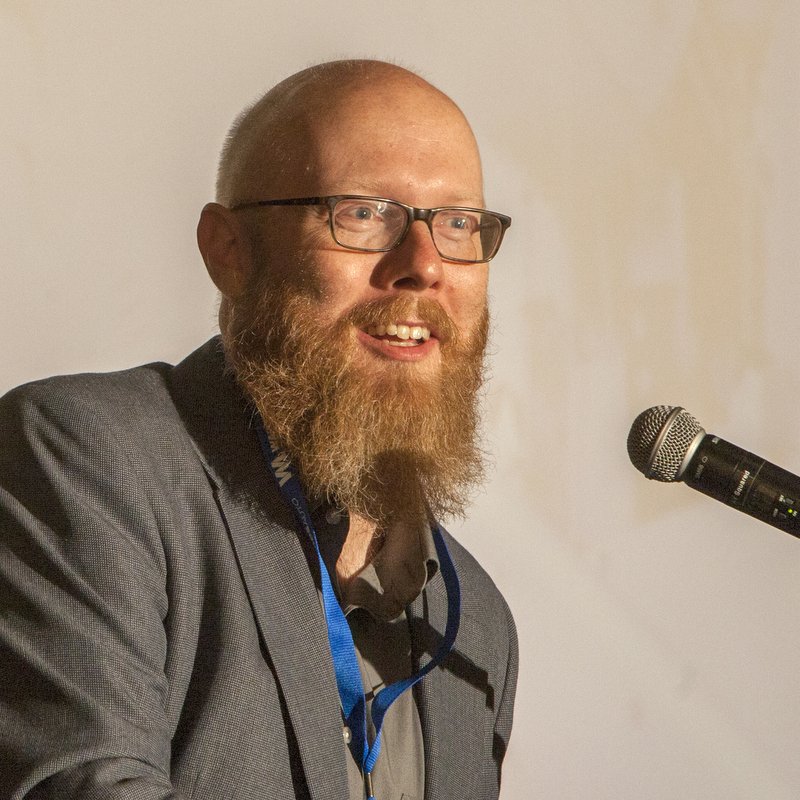 Chris Schreiner, Director, IVX, said, “Until we see changes in the pace of hardware improvements in the car, not to mention wholesale improvements in voice UI design, we expect the pattern of tepid or moderate satisfaction found through our research to hold for the near future.

“Beyond improved perception via a better microphone and allowing for barge-in, voice’s strength in the car is context-based.

“A useable and useful voice UX in the car must take into account accurate location information, traffic information, weather information, user preferences, and so forth,” Schreiner said. 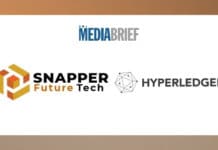 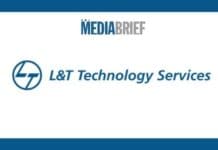 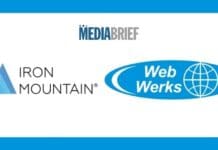