Star Sports, has begun the countdown to VIVO IPL on a strong note with 14 sponsors already on board for this season. The broadcaster announced Dream11, Byjus, Phone Pe, Just Dial, Bingo, Kamla Pasand, AMFI, Frooti, Asian Paints, Thums Up, Vodafone-Idea, Mondelez, Amazon Prime, and Groww as sponsors a fortnight before the tournament.

Over the years, VIVO IPL on Star Sports has been established as the best marketing platform, where various brands and categories engage with the largest base of the audience that cuts across geographies and demographics. 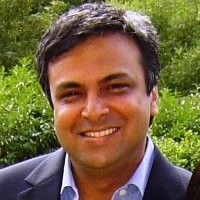 Anil Jayaraj, Executive Vice President, Star Sports, said, “VIVO IPL is back on the Indian soil, and in its original summer window! The tournament spans across two months, giving brands the advantage to have extended engagement with their consumers and provide a platform that has the most significant brand value and recall, like no other.

“After the launch of our network campaign, there is high anticipation around the most awaited cricket tournament and brands are eager to capitalize on its popularity. The response from the advertisers is extremely encouraging; with only a few sponsor slots left for grabs,” Jayaraj said.

Star Sports launched the IPL campaign – #IndiaKaApnaMantra earlier this month featuring MS Dhoni in two completely new avatars. The campaign reflected the resilience, determination, and enterprise of the nation. Through the aperture of VIVO IPL, the campaign is seen saluting the attitude of a generation that is redefining conventional rules of the game to overcome seemingly insurmountable challenges.

Vivo IPL 2021 will broadcast LIVE on the Star Sports Network and stream on Disney+ Hotstar from April 9th, 2021 from 7.30 pm onwards across multiple languages. Select Dugout will be back on Star Sports Select with legends providing cricket enthusiasts with an in-depth analysis of each match. 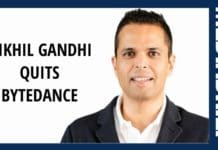 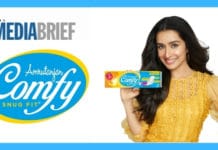 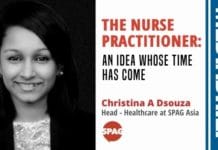 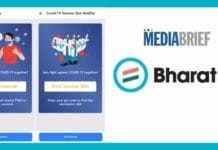 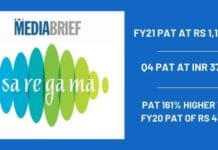