It’s already been two years since Spotify launched in India, and during this time, the audio streaming platform has consistently focused on giving local listeners the content and experience that makes them want to keep coming back for more. 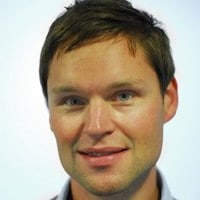 “To make this happen in India, we are building a borderless audio ecosystem at two levels – a seamless experience at a local level, through our product, content, and access to the right tools, and at a global level, through strategic interventions where we can take Indian talent to international listeners.

“We are here for the long term, and there is no doubt that India has been one our fastest growing and most important markets”, Gyllenhammar said. 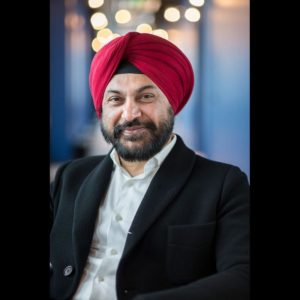 Amarjit Singh Batra, Managing Director – India, Spotify said, “India is a vast and diverse market, and the love for audio runs deep. Over two years, we’ve gained insights on how our listeners here consume music and podcasts, and tapped into these learnings to establish a deep relationship with listeners, creators, and brands.

“Through 2020, we dove deeper into local languages and regions with our communication, content, and curation. As a result, Spotify was streamed in over 3000 cities in India.

“Since launch, our goal has been to grow the market, and to become the destination of choice for audio fans. As listeners discover and share their favourite music and podcasts, the awareness and consumption in the country will only grow.

“Spotify also wants to become the destination for creators, and we have and will continue to invest in masterclasses for artists and labels, and workshops for podcast creators, via Anchor, to achieve that,” Batra added.

To commemorates this occasion Spotify has unveiled some of the Insights and trends that it has seen in India over the past two years and what to look forward to!

I WANT IT ALL – MUSIC & PODCASTS

WHEN IT COMES TO MUSIC, AGE KNOWS NO BOUNDS

WHAT’S IN A LANGUAGE? 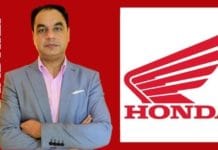 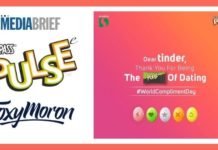