Hearts racing, adrenaline pumping as thousands of fans across the country gear up to witness the finals of the biggest football extravaganza in Wembley, London on 11th July. Before the final kick-off, Euro has already outdone the FIFA world cup 2018 views and watch time. With a total of 14 Mn hours of streaming, the engagement level of users has increased ever since the first match on 11th June 2021.

Making the tournament an unprecedented hit, the platform garnered a remarkable rise in viewership with matches like Portugal vs Germany, followed by Croatia vs Spain, France vs Switzerland, and England vs Germany from the playoff stage (Round of 16).

Euro 2020 has been a crowd-puller on SonyLIV and is being viewed across more than 400 cities in India. The platform has recorded significantly higher viewership from football loving states like West Bengal, Northeast, Kerala and Goa.

Also, the streaming of the matches in 6 different languages has seen encouraging traction in smaller non-metro cities. The uptake of subscriptions in non-metros has doubled as that of metro cities.

With the much-loved tournament coming to an end, football enthusiasts cannot wait for the 2nd semi-final to kick-off between England and Denmark on 7th July. Which team will join Italy in the finals on 11th July is something you need to watch out for on SonyLIV. 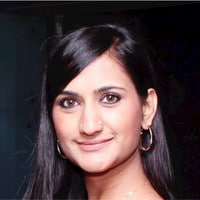 Ranjana Mangla, Head Ad Sales Revenue, SonyLIV, said, “Euro 2020 has been a great tournament for us. We successfully sold out 100% of our inventory with 7 sponsors (WazirX, Cred, Acko General Insurance, Dell Technologies, Mahindra, Betway and Black&White) and more than 35 brands from across categories like Auto, Electronics, Banking, Finance, Insurance, Technology & FMCG.

“During this period Spotlight Roadblocks on the platform have also been a huge hit amongst advertisers.  Riding high on the overwhelming response by our advertising partners for Euro 2020, we are confident of onboarding several more for Olympic Games Tokyo 2020 as well as our strong upcoming line-up of global sporting events,” Mangla said. 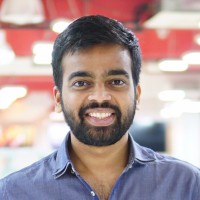 Nischal Shetty, Founder and CEO, WazirX, said, “SonyLIV is the destination for sporting enthusiasts for many global sporting events in India. Associating with a platform that caters to a vast audience with their various entertainment offerings has been a great association.

“The success of Euro 2020 drew a great number of viewers and that has helped us engage better with our target audience,” Shetty added. 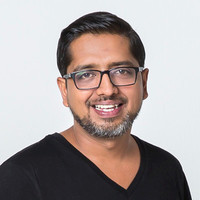 Ashish Mishra, EVP Marketing, ACKO, said, “Our association with SonyLIV has been a fruitful one as it helps ACKO reach niche audiences across top cities. They have some great live sports content lined up, starting with the Euro 2020 which has been a huge success, bringing in diverse viewers.

“Our goal was to introduce the brand to newer audiences and through this partnership we successfully managed to get the desired reach and have continued to stay top-of-mind,” Mishra said. 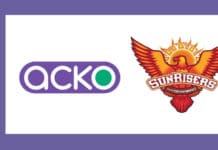 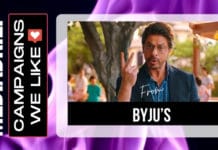 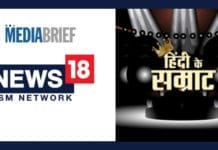 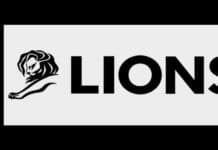 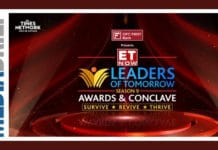