The film stars Laverne as a superhero and takes us through key moments in her life, beginning with a live action sequence and transitioning into animation as Laverne’s story unfolds.

We see her evolve from childhood and the challenges that brought into the strong accomplished woman she is today, taking part in major milestones for LGBTQI+ rights and celebrating her personal achievements, some of which were a first for the trans community all over the world. The video leaves viewers with a message from Laverne encouraging people to proudly share their own rainbow story.

Laverne Cox, actress, said, “I love SodaStream and I love the idea of being a superhero. I also love that part of the proceeds from the sale of this Rainbow Story SodaStream are going to an NGO that services the LGBTQI+ community all over the world. I think giving back and being of service is really what it’s all about,” Cox added. 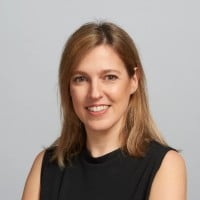 Karin Schifter-Maor, SodaStream Chief Marketing Officer, said, “At SodaStream we stand for equality. We are happy to participate in Pride again this year and honored to collaborate with Laverne, a real life super hero who inspires all of us.

“We hope our special edition sparkling water maker will encourage our consumers to share their own story with pride,” Schifter-Maor said.

To further the cause, for the third year in a row SodaStream is partnering with ILGA World, a global LGBTQI+ NGO, and 10% of proceeds from the ‘Rainbow Story’ products will be donated to the organization. 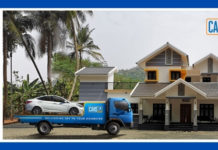 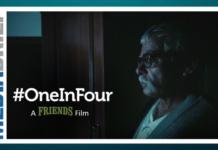 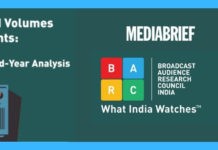 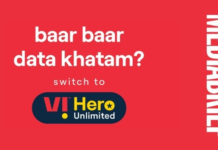 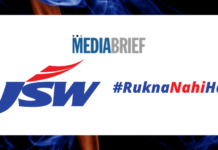 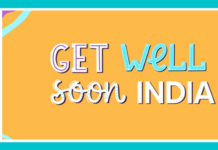