Lionsgate Play, the newly launched streaming service is already taking India by storm with its edgy content. The platform is rapidly climbing the ranks in the digital space with its curated library and with upcoming releases on the platform. Lionsgate Play is launching the best of Dramas – The Singapore Grip and P Valley on this weekend. With a stellar star cast and a remarkable story line, both the dramas are a must watch. 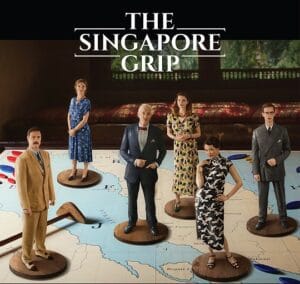 Is a six-part television war-drama series, following the lives of a British family settled inSingapore during World War II. Directed by Tom Vaughen, The Singapore Grip is based on the critically acclaimed novel by J.G. Farrell of the same name.

The story charts the life of the Blackett family, who own a leading trading company along with his business partner’s son, Matthew Webb played by Luke Treadaway.

Mr. Blackett, played by The Crown and Games of Thrones fame, Charles Dance, wants his daughter Joan to marry Matthew, but he has his eyes set on a mystifying Chinese woman, Vera Chiang. When the Japanese invade Singapore, the couple is torn apart and what follows is a dramatic twist ridden tale. 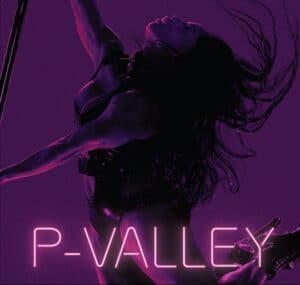 An American drama television, P-Valley is adapted from creator Katori Hall’s play. The show follows the lives of strippers working at a strip club in Mississippi Delta. The club, called The Pynk, sees a plethora of characters worming their way in and out of the space.

The show gives us insight into the mysterious lives of Strippers, as drama unravels in every corner of the fictional town of Chucalissa, Mississippi.

Catch both these shows exclusively on the Lionsgate Play app, available for download on Google Play Store, Apple app store and Amazon Firestick.