Music label Saregama and E-Major (Friday Filmworks’ music wing) have confirmed a strategic musical content partnership, where they will be creating original songs and music videos in the coming months.

Saregama, India’s oldest and largest music label, has now been making steady in-roads into the burgeoning Hindi original music space with some of the biggest names in the business releasing their latest tracks with them in the last few months.

This is adding to their portfolio of mega-budget films they have signed as well as their official music label. Friday Filmworks have provided the audiences with value-driven premium content over the years that has consistently raised the bar in Indian entertainment and found favour with Indian audiences all over.

Friday Filmworks’ co-founder & writer/director Neeraj Pandey who has been passionate about music shares, “We are excited and looking forward to collaborating with Saregama and create original musical content through our music venture, E-Major. Key collaborations with accomplished as well as new artists will be the foundation of this partnership”.

Vikram Mehra, MD – Saregama says, “We were keen to work with Neeraj Pandey and have been discussing projects with him for a while. The idea of launching Hindi originals, written by the wordsmith, Manoj Muntashir, under the artistic vision of Neeraj and Shital, was just the kind of partnership we were looking to kick-start with. This sets the seeds for a long-term partnership we want to foster with Friday Filmworks’ E-Major in the coming years.”

Adds Shital Bhatia, producer at Friday Filmworks, “This creative and strategic collaboration is the result of our passion for music. With E-Major and Saregama, we’ll endeavour to produce tracks that will be evergreen. Looking forward to launch our first set of songs soon!”

E-Major and Saregama’s musical journey will be launched with multiple tracks. The songs will be written by acclaimed lyricist Manoj Muntashir who says, “These are exciting times for me to be a part of this journey. I will be working with some amazingly talented people, and we hope the audiences love our music as much as we love making it”.

The project will head into production shortly. It seems that this association with Saregama and E-Major is all set to create some musical waves in the industry. 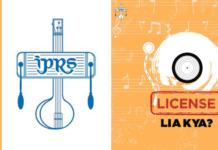 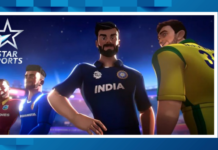 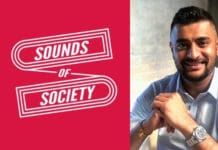 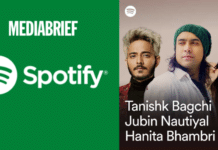 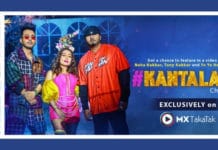 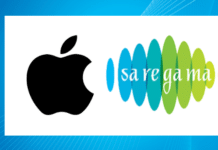