RentoMojo, India’s leading rental solution company —announces the launch of its latest digital brand ad campaign called, ‘Badalti Soch’. Around 21 million jobs are lost between April-August, and the hit is largely among under-30-year-old, according to reports. Through this campaign, RentoMojo celebrates the young, transformative India renewing the spirit of creating jobs rather than waiting for those to increase in the market.

These times have forced many of us to relook at how we lived in many ways and is also an opportunity to change and take a leap to look at life from a new lens. It also touches upon today’s young mindset of looking at ownership of products through renting. RentoMojo thus aims at bringing ahead the transformation in the society and thoughts and has aptly named the campaign ‘Badalti Soch’.

The video is created as a story piece that showcases a young couple’s life that has been struck by job loss but instead of giving in the situation, they see this as an opportunity to create a change. The story is a representation of people and businesses who did not give up and chose to pivot in becoming more efficient and resilient. 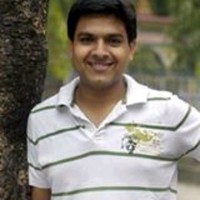 Ayush Kedia, Head of Revenue at RentoMojo, said, “1 out of every 7 people is either under a threat of job loss or unemployed today. However, the sheer persistence in rising through the situation and not conforming to the norms make these people everyday changemakers. It’s also visible in the fast-moving products where there is a spike in WFH furniture and laptops being rented by individuals and small businesses. 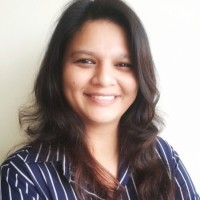 Tulika Shukla, AVP Brand Strategy & Communications, said, “While the economic landscape has undeniably altered today, there are many inspiring stories of people, molding themselves for a better today and tomorrow. Much like recent times, where many of us have pivoted how we approach life, the brand is talking about the transformation of ownership through renting. 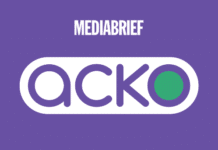 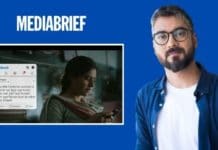 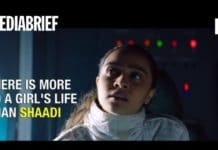 ‘There’s more to a girl’s life than Shaadi’, says MTV this Women’s Day 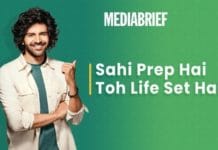