Reliance Jewels’ new festive collection “Utkala” – Where Beauty Rises, is inspired from Odisha’s rich art and architectural history and is an ode to the land where not just the sun, even beauty rises. Seldom do you come across a product story that’s as inspiring and brilliant as the creation itself. And this is exactly what Reliance Jewels’ latest festive collection is.

Inspired from some of the greatest marvels of Odisha’s architecture like the Konark Sun Temple, Jagannath Puri Temple and the Mukteshwar Temple, and some of the most beautiful art and cultural forms like Boita Bandana, Pattachitra, and Seenthi, the collection name is also derived from Odisha’s ancient name, Utkal.

From choker sets to short necklaces to long intricate and elegant necklace sets, there is an array to suit various occasions and budgets. The designs in Gold collection are crafted in 22kt Gold & include exquisite jewellery with antique & yellow gold finishes as well as intricate filigree style jewellery in yellow Gold & antique finishes. The diamond sets crafted in 18kt gold is perfect for your festive as well as contemporary looks.

Odisha is known as the home of the sun, and its ancient name is Utkala. It’s also a land where for thousands of years, the world has witnessed the rise of art. And we added the angle that Utkala is also the land where not just art or the sun, but even beauty rises.

This forms the central idea behind the campaign.

Scarecrow M&C Saatchi also wrote this first-of-its-kind Sanskrit shloka for this campaign, This has a very ethereal and elegant vibe to it and beautifully captured the poetic expression of the idea, ‘Where beauty rises’.

Utkala Collection is a true confluence of the distinctive motifs, patterns and designs that embody the state’s art, tradition and culture to perfection that is beautifully captured in this film.The film gives us a beautiful tour into the rich culture of Odisha accompanied by glimpses of Odissi music and dance.

Conceptualized by Scarecrow M&C Saatchi, the campaign film features stunning traditional elements and cultural shades of Odisha and is an attempt by Reliance Jewels to exhibit Odisha and its distinctive customs. The film has been shot by Bosco Bhandarkar, cinematography helmed by Vikash Nowlakha, and produced by Jungle Films. The voice-over is done by celebrity voiceover artist and actress, Manasi Scott. 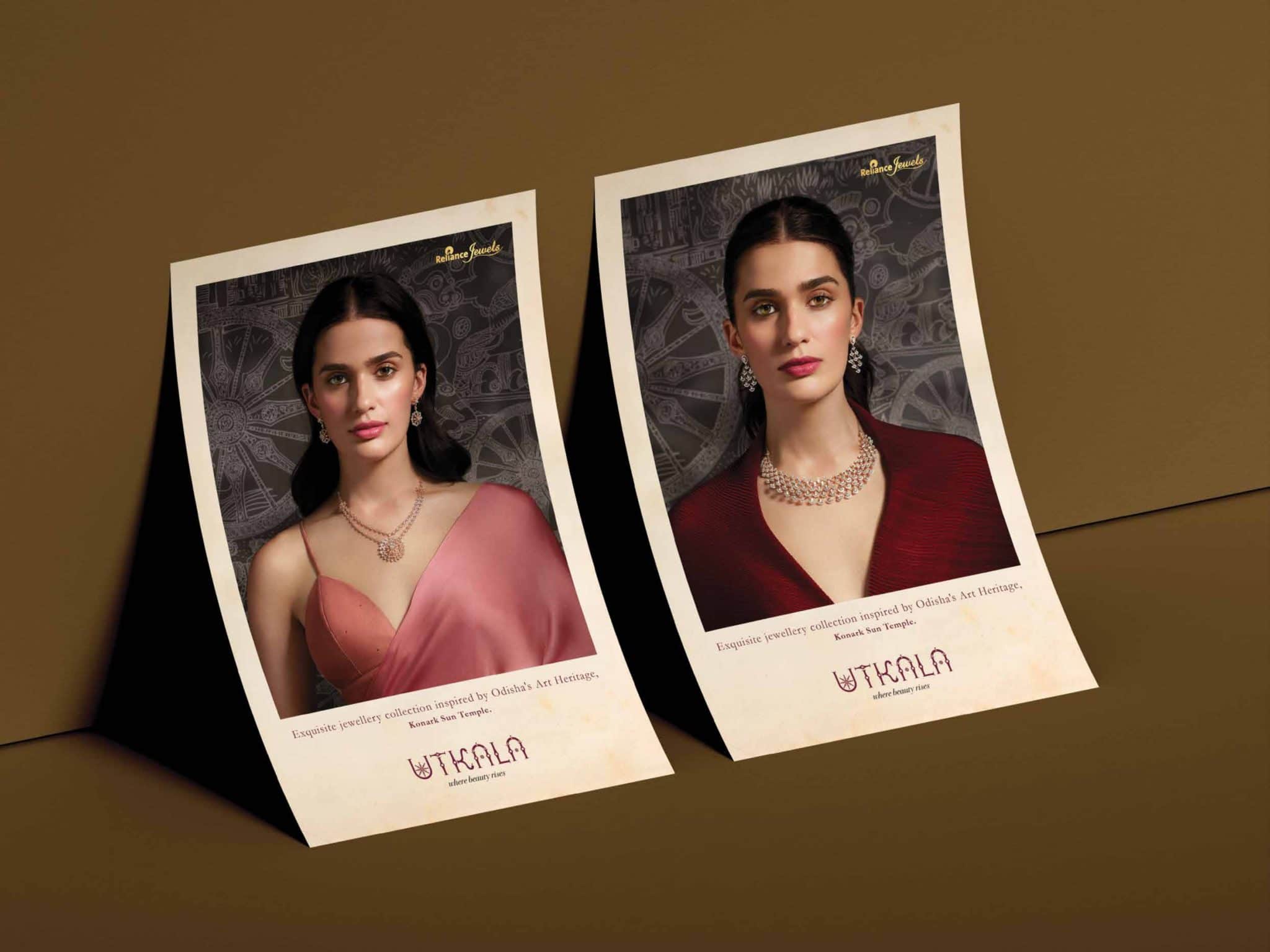 The campaign consists of a stunning print shots (refer to the PDf attached) of the jewellery on Models as well as beautiful concept shots by renowned photographer, Umesh Aher, that is juxtaposed against beautiful illustrated Backdrops of the rich inspiration by renowned illustrators like DeelipKhomane, AnantNanvare, and Sachin Ghanekar.

The music for the campaign is composed by renowned music composer Aman Pant, with guitar played by noted musician Rhythm Shaw (who has not only worked but also toured with AR Rahman and Amit Trivedi), Sitar played by Indian maestro Purbayan Chatterjee who is known for amalgamating traditional Indian classical music with contemporary world music genres and has won several awards including the President of India Award for being the Best Instrumentalist of the country at the age of 15, and the rhythm and percussions are performed by Sanket Naik (a renowned percussionist who has worked with Kailasa, A.R. Rahman, Amit Trivedi among others).

Even the logo of the Utkala collection is thoughtfully derived from the art heritage of Orissa. Here’s the making of the logo.

Apart from this, there is a lot of on-ground and digital engagements planned around the launch along with innovative outdoor and print ads.

Sunil Nayak, CEO, Reliance Jewels, said, “Jewellery communication as a category has become a very seen-it-before kind of imagery. With this campaign, we are looking to break that format and transform the communication into a completely new zone that is quite refreshing to watch and experience for our patrons. And the fact that this unique jewellery collection itself is inspired from such a strong and rich heritage story of Odisha makes it all the more memorable.

“We, at Reliance Jewels want to celebrate the rich heritage and the culture of Odisha and hence have attempted to showcase the best of Odisha with Utkala Collection. Offering this collection ahead of the upcoming festivals & the auspicious festival of Dhanteras makes it even more special, and we look forward to it being adorned by our patrons to look their best, and be eternally cherished,” Nayak added.

Manish Bhatt, Founder Director, Scarecrow M&C Saatchi, said, “It is rare for a brand to give the creative agency an opportunity to explore the rich art heritage of India, its culture, ancient art history, ancient languages like Sanskrit, art forms, and ancient architecture through animation, photography, graphic design, poetry, miniature prop making, and cinematography in one campaign.

“It is a rare opportunity for Scarecrow and we thoroughly enjoyed detailing the entire campaign where the communication is as intricate as the collection,” Bhatt said.

The campaign is live across all media including brand’s social media channels, outdoor, print and on-ground. 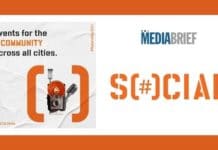 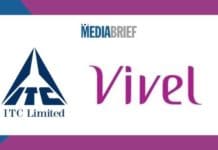 ITC Vivel bats for a gender equal inclusive world; talks to the ‘Women of Tomorrow’ 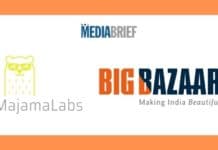 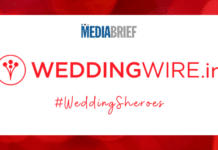 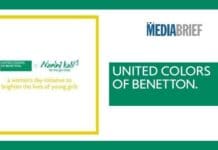 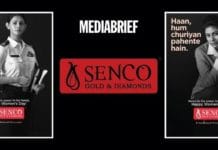