Radio City,  recently recorded a whopping 200 million views on YouTube and achieved the 1 Million Subscribers mark on YouTube., Radio City has not only been increasing their on-air listenership through their various impressive campaigns but have been consistently engaging with their listeners on their YouTube Channel. 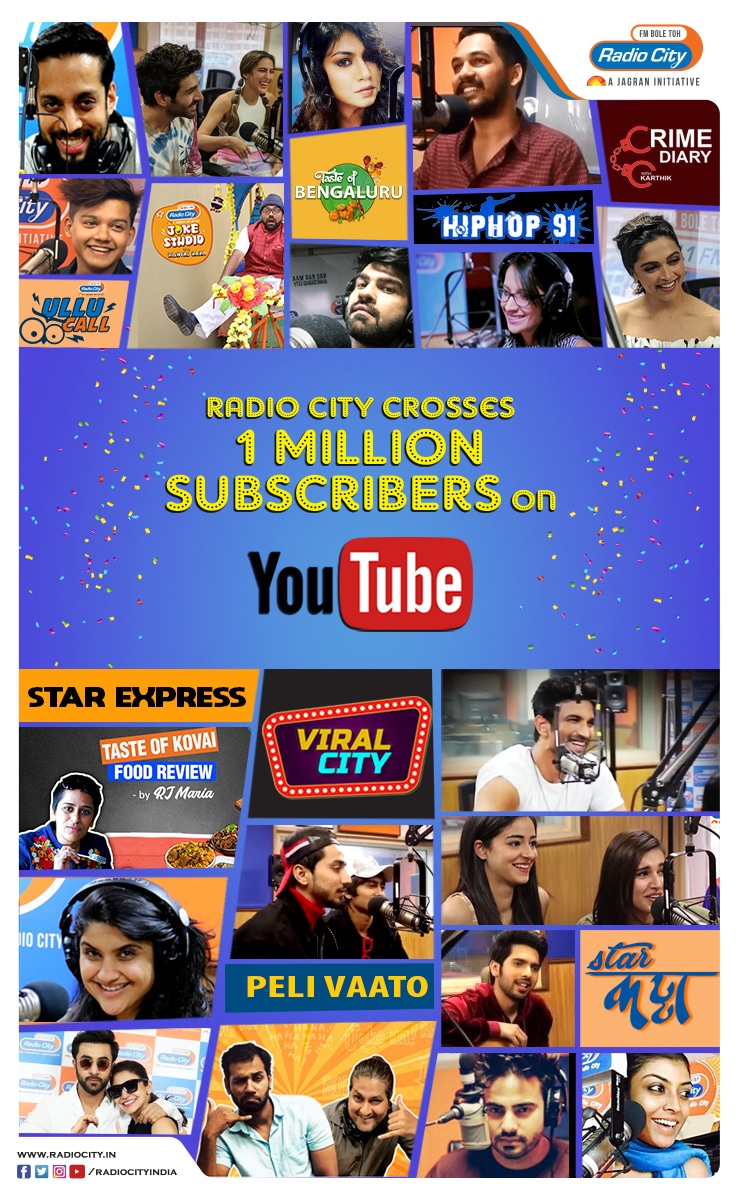 Apart from these established IPs, Radio City’s web radio station Radio City Freedom, a 24X7 Indie music platform which showcases the best of Indian independent music, reached out to existing and emerging singers and musicians from different parts of the country. Since the start of the lockdown, indie music releases have seen a surge due to live shows and tours being cancelled.

So far, the platform has sourced over 710 songs from 200+artistes across India during the lockdown featuring the likes of Prateek Kuhad, Nikhil D’Souza, Sameer Rahat, When Chai Met Toast and many more. From holding one-on-one virtual interviews to launching new episodes every month, featuring hip-hop artistes on Radio City Hip Hop 91 and providing weekly recommendations listings with Radio City Freedom Recommends, Team Radio City Freedom has held the fort tremendously well in the indie music scene, especially in these testing times.

With this, Radio City yet again proves its popularity by hitting the 1 million mark on YouTube and is also staying true to its ethos of promoting indie music. 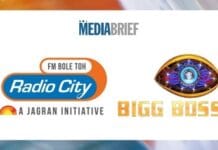 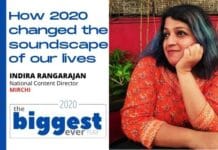 EXCLUSIVE | Indira Rangarajan, Mirchi: How 2020 changed the soundscape of our lives [Year-Ender 2020] 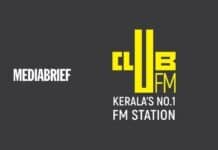 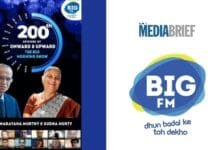