After its billboard urging people to go vegan to help combat deadly diseases such as avian influenza was removed by order of the Municipal Corporation of Bhopal, People for the Ethical Treatment of Animals (PETA) India sent a letter to Commissioner KVS Choudary urging him to allow PETA India to place the billboard back on display.

In the meantime, PETA India has replaced the bird flu billboard with a temporary ad pointing out that all animals feel emotions such as pain and fear and encouraging people to shut down speciesism, the old belief that despite their extraordinary abilities and intelligence, all other animal species are inferior to our own and that it’s acceptable to exploit them.

Dr Kiran Ahuja, PETA India Vegan Outreach Coordinator, said, “The public deserves to know that opposing speciesism and preventing outbreaks of deadly diseases can be as simple as keeping meat, eggs, and dairy off our plates. PETA India is calling on officials to permit the original billboard to be reinstated for everyone’s safety.”

Two strains of bird flu have been found in India in the current outbreak, H5N1 and H5N8 – and, according to the World Health Organization (WHO), H5N1 is fatal to 60% of humans who contract it. WHO warns handling diseased or dead birds and improper cooking can risk infection. PETA India notes that it’s not uncommon to see dead and dying chickens on factory farms and at filthy live-animal markets where the birds are sold for slaughter.

PETA India – whose motto reads, in part, that “animals are not ours to eat” – notes that billions of chickens and other animals are hacked apart and consumed every year because of speciesism.

The group offers a free vegetarian/vegan starter kit packed with tips, recipes, and more. For more information, please visit PETAIndia.com or follow the group on Twitter, Facebook, or Instagram.  The billboard is located at Jyoti Talkies, Zone-I, Maharana Pratap Nagar. 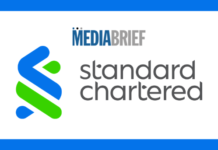 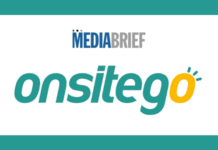 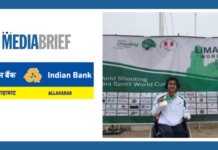 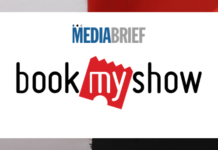 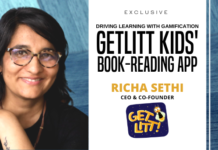 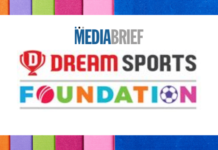