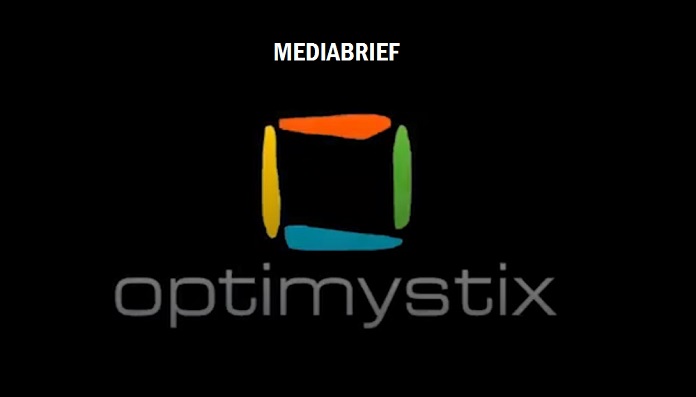 Co-founded by young advertising veteran Sanjeev Sharma and writer Vipul D Shah in 2001, over the years, Optimystix produced more than 7000 hours of programming across over 125 Fiction and Non-Fiction shows for all age groups, bagging several awards in the process. After close to 16 years, Sharma left to do other things just a couple of years ago.

Vipul D Shah, Founder Chairman and Managing Director, says, “Optimystix has always endeavored to be at pace with the dynamicity of the television industry. Our substantial growth is the result of some immensely talented individuals in the team. We have some new developments in the pipeline that will unfold over the next few quarters. 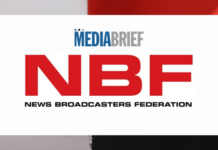 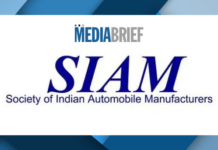 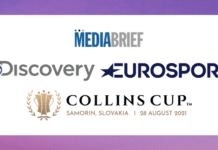 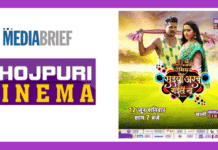 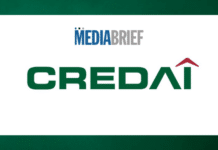