The Khichdi Experiment by Ola Foods, the food-first company and a part of Ola – steps up the excitement of this ongoing IPL season with its signature Khichdi variants along with catchy anthems for each of the eight IPL teams under the new campaign Khichdi Premiere League 2020. The campaign aims to uphold the spirit of cricket and take the whole match-day snacking experience to a new level.

With revivification in progress, in the Covid times, the Cricket world in India is enjoying the 13th season of the Indian Premier League that is being played away from the shores of the nation, in the UAE. While the match-watching experience has been restricted owing to the social distancing norms, the IPL fever remains the same and the fans never fail to celebrate the potpourri of Cricket and Food.

Interestingly, as people have adjusted to the new way of enjoying the match from the comfort of their homes, by offering food that is wholesome, exciting and adding on to tadka of supporting the team spirit, one can take the whole IPL experience to a new level.

Every khichdi is unique in its ingredients and taste, therefore embodying the regional flavours of the state that these teams represent. From RCB’s Bisi Bele Bath to KKR’s Bengali Panch Phoran Khichdi, the KPL offers an exciting array of Khichdi variants infused with the modern twist of flavours and the excitement of Cricket.

As part of this campaign, Ola Foods has also customized and curated catchy anthems for the Khichdi variant of every IPL team. Tune in to the KPL anthem and indulge in a ride of flavours supporting your team on a match day with your bowl of Khichdi.

Khichdi Experiment has also launched a social media campaign ‘Apna Game, Apni Khichdi’, which is currently underway and includes fun filled engagements such as a series of contests to keep the conversation brewing between Food and Cricket. Users are creating their own videos using the khichdi anthems to show support to their favourite team.

Social media is abuzz with rap karaoke, dance steps and lip sync videos featuring the team’s khichdi anthems. As India watches this IPL season from the comfort of their living room, Khichdi Experiment by Ola Foods is adding to the much needed excitement with KPL.

The Khichdi Experiment by Ola Foods is one of the fastest growing brands and is the category leader in the segment. The cloud kitchen brand has already crossed the landmark figure of 1 million+ orders and is consistently rated high by consumers across all food delivery platforms. Through KPL, Ola’s Khichdi Experiment continues to share the success story of the brand and advocates the melange of Cricket and Food strongly. 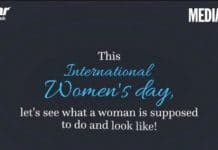 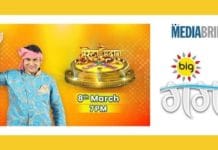 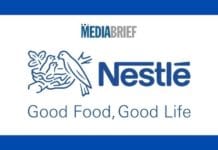 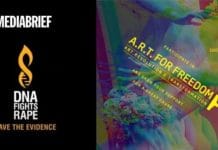 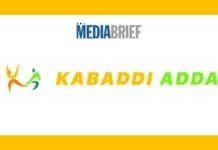 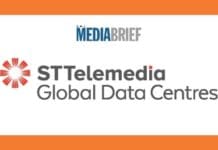