CNN-News18, one of India’s leading English News channel has a new Managing Editor – Zakka Jacob –previously the Executive Editor of the channel. Network18 announced the elevation stating that Zakka will now lead the editorial strategy of CNN News18.

The appointment of Zakka marks a generational shift for CNN News18, one in which one of the oldest channels is being run by the youngest crew in its genre. The average age of the newsroom Zakka leads is well under 40 and is not only geared up to challenge some of the more established names, but also to shake up the genre with new ideas, formats and programs.

A seasoned media professional with over 18 years of experience in the industry, Zakka has been hosting channel’s flagship show Brass Tacks. With his inimitable approach and calm demeanor, he has earned the ‘thinking man’s anchor’ moniker in the television news industry.

In his spell with CNN-News18, Zakka has managed to carve a niche in the crowded and noisy primetime, which is dominated by loud talking panelists and shouting matches that pass off as debates.

Zakka Jacob is the only Indian anchor who has won the prestigious Asian Television Award for Best Anchor in Asia, twice, that is, in 2016 and again in 2018. Recently, he was chosen in Impact Magazine’s 40 under 40 list of influential media persons.

Prior to joining CNN News18, Zakka worked in China Central Television from 2011 to 2014 becoming the first South Asian face on Chinese television. He started off his career in 2001 with Sun News a regional channel before moving to New Delhi with Headlines Today. 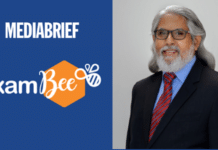 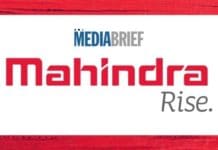 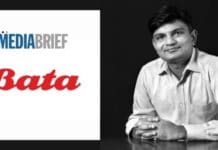 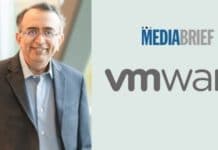 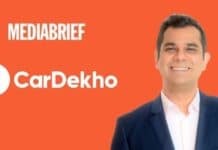 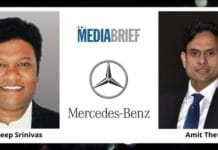