Robert Altman once said, “Filmmaking is a chance to live many lifetimes” and rightly so. Cinema, as an ever-evolving art form isn’t only a medium of expression, but also a way for the creator to find meaning and know the nuances of the process.

Celebrating the mélange of the craft in its most unique form, MTV, in association with India Film Project (IFP) brings IFP Shorts, a platform for budding filmmakers to showcase their thought-provoking short films, starting this November, every Sunday at 9PM only on MTV.

The short films that are being featured are the winning entries from IFP’s renowned ‘50-hour Filmmaking challenge’. With each episode consisting of 3 short films stitched together, about 156 short films in total will air on MTV through the year.

The association also brings one of the most coveted properties, IFP Offshoot, where the audience, for the first time ever will get glimpses of workshops, panel discussions, and gratifications, exclusively planned for the winners of the film and music making challenges. The last season, held in October this year, had some of the sessions and workshops, centered around the rise of Women on the Web, the importance of writing and the era of creators, to name of a few.

This festival also saw some of the most reputed names like Pankaj Tripathi, Gajraj Rao, Divyendu Sharma, Shaheen Bhatt, Shabana Azmi, Anand Tiwari, amongst others. IFP Offshoot will be packaged in 12 episodes of 1-hour each that will also air on MTV, every Thursday starting 12th November. 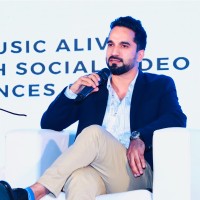 Vikas Boni, Head – MTV Beats, Business Planning & Content Partnerships, Youth, Music and English Entertainment, Viacom18, said, “Cinema has a great connect with youth because it brings to them stories and experiences which are both fictional yet slice-of-life.

“We are happy to associate with The India Film Project to bring a creative cinematic experience to our viewers through our customized offerings of IFP Shorts and IFP Offshoot,” Boni said. 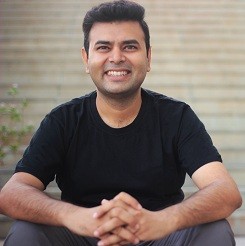 Ritam Bhatnagar, Founder, India Film Project, said, “Short Filmmakers have always considered digital as primary medium since the audience only existed there. With MTV taking an initiative to give platforms to shorts on television, we’ve seen lot of appreciation coming in from filmmakers.

“The season 1 of IFP Shorts generated great buzz in the creators community. With season 2, we have a much more longer and even more promising association that empowers creators,” Bhatnagar added 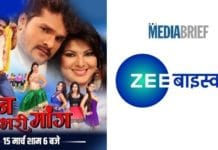 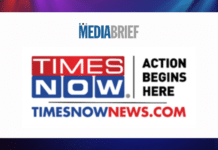