Esports and skill gaming platform Mobile Premier League announced that they have acquired New Delhi-based Esports gaming platform GamingMonk. GamingMonk hosts Esports tournaments across multiple platforms including PC, Console and Mobile. It serves as a launchpad for publishers and a community for gamers creating an integrated ecosystem across Esports, live streaming, and content discovery.

As part of the transaction, MPL has absorbed the complete GamingMonk team. This acquisition will allow MPL to accelerate bringing to market key national, regional and global tournament IPs and allow MPL to develop a full suite of Esports and broadcasting capabilities. This would be anchored by the GamingMonk team’s strong track record of leading online and offline eSports tournaments.

As of April 2021, GamingMonk had a registered user base of over 1.3 million users. 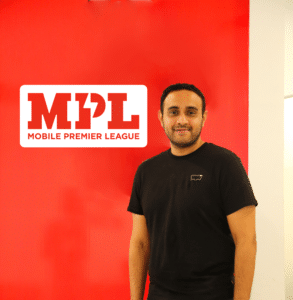 Sai Srinivas, Co-founder and CEO, MPL, said “In our mission to serve gamers in India, GamingMonk will augment our efforts in reaching our target audience and engage with our users effectively.

“With the increased consumption of Esports in the last couple of years and it becoming as competitive as any other sport, it gives us immense pleasure to present our users with the best of games to play, and enjoy their passion for gaming,” Srinivas added.

MPL has also launched Esports Arena, the banner under which the platform will host fortnightly Esports tournaments in some of its marquee games such as Chess, WCC, Pool, etc. Each of these tournaments will carry a cash prize of Rs 10 lakh and entry is free for all gamers. MPL will also stream the games on its social media platforms to millions of viewers.

With Esports Arena, MPL aims to take Esports truly to the masses across India, with gaming titles that are smartphone friendly and can be played on a range of smartphones. With so much untapped talent all over the country, MPL hopes to discover the next Esports champions through Esports Arena.

In four such tournaments conducted for games such as Pool, Chess, and WCC, the number of livestream views have crossed 5 million, with over 70,000 participants registering for the tournaments. Chess grandmaster Vidit Gujrathi, along with famous gamers and streamers such as Jonathan Gaming, Gaming Guru, Soul Regaltos, and others were a part of these tournaments. 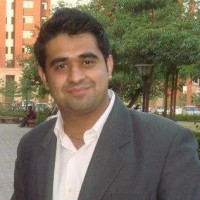 Ashwin Haryani, Co-Founder, GamingMonk, said, “We are extremely excited to be a part of MPL. From the very onset, GamingMonk’s vision was to change the Esports scenario in India, and I strongly believe that our collaboration with MPL will not only help us accomplish our goal, but also transform the way every individual in our country views esports.

“MPL has been one of the pioneers in changing the gaming culture in Asia, and it was a no brainer for us that if there was someone who could help us reach our goal at the earliest it had to be them,” Haryani said.