The video “First Time Voter” for BJP was recognised as the most creative and successful campaign that targeted the audience. Moving Pixels was honored with a shark Silver Award for the campaign. The series of TVCs targeted the first time voters.

Another project of Moving Pixels with ISRA “Sangeet Setu” created during the lockdown, won Silver Shark Award. It was a series of virtual concerts hosted by superstar Akshay Kumar and sung by the top most 18 legendary singers of India and was a medium to support and strengthen the PM Cares Fund. 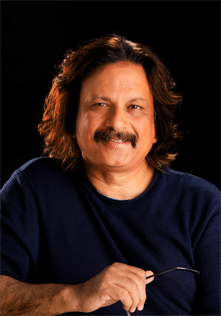 Manish Bardia, The Founder, and Creative Director of Moving Pixels Pvt. Ltd, said, “Our creative Team not just created history, being a part of the campaign fetching the historic ever mandate, and also brought the second Shark Awards home! The creative team of Moving Pixels rocks again at a national level!”

Prime Minister Narendra Modi recently launched the ‘Jal Jeevan Mission’ Logo, for which a hand-drawn 2D animation film and logo was created by the team of ‘Moving Pixels’. PM Modi, launched it via video conference that will be a huge initiative for cleaning the river Ganga.

The Creative warriors of Moving Pixels have proved that lockdown did not lock the passion within them. Rather gave them more power! 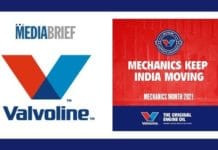 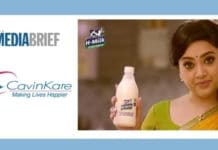 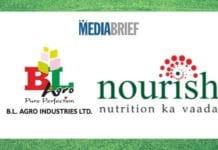 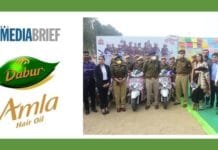 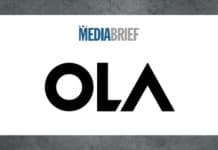