Mohanlal reveals some of his top Malayalam cinema picks with IMDb during an interview. The veteran actor, who recently announced his directorial debut Barroz, also shares the actors who inspired him early on his career.

At a time when society and audiences weren’t ready for certain conversations, Mohanlal, whose career spans over a multitude of films across four decades, took up roles that were way ahead of their time.

On the topic of Mohanlal’s top five picks from Malayalam Cinema, He said, “One of my favourite films is Chemmeen. It’s a brilliant film of that time, and the first gold medal we got for Malayalam. Then there’s a brilliant film called Elippathayam, Adoor Gopalakrishnan’s film. And I love my film, I took my film to Cannes, called Vansprastham. Or My Dear Kuttichaatan, it’s a brilliant film. And I’ll say Manichitrathazhu, and Drishyam 2!” 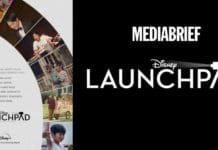 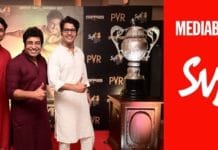 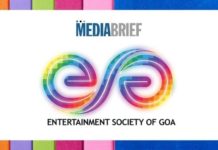 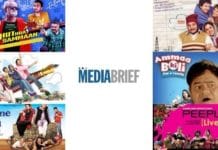 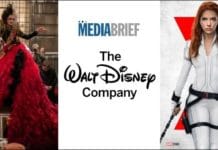 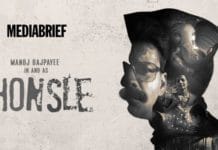