Mirchi, has launched its ‘Pride Wala Love’ campaign with an aim to celebrate the love stories of those who chose to live and love on their own terms against all odds; those of the LGBTQ+ community. Kickstarted on February 8th, the weeklong radio-cum-digital campaign invites inspiring stories from the community to be played out on Valentine’s Day on RJ Rochie’s show – Mirchi Insta Pyaar.

Every year on Valentine’s Day there is a lot of focus on heterosexual relationships, but there isn’t enough conversation around same-sex love. Despite the judgement on Section 377 of IPC, relationships within the LGBTQ+ community are often frowned upon. Therefore, this year, Mirchi aims to celebrate the various colours of pride highlighting how every shade is unique, with its ‘Pride Wala Love’ campaign. Bringing the most touching stories to the fore, the campaign lends a voice to the tales of discovery, coming out and finding love as an LGBTQ+ member in the society today. 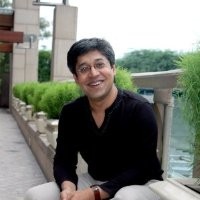 Tapas Sen, Chief Content Officer, Mirchi, said, “The LGBTQ+ community comprises a vast demographic of people who always get sidelined and yet their love stories are the most heart-warming and inspiring. We, at Mirchi, wish to celebrate this love with our ‘Pride Wala Love’ campaign.

“Through the week that led up to Valentine’s Day, we brought on board stories of love from the LGBTQ+ community – their encounters, dilemmas, the hurdles they face and the entire gamut of emotions that they experience in same sex relationships. We have seen an overwhelming response with over XX entries and are delighted to provide a platform to these tales,” Sen said. 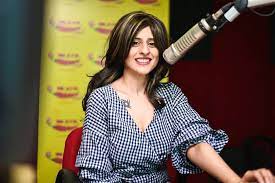 Mirchi Rochi, said, “The Mirchi Insta Pyaar team was looking to do something different this year – not just an extension of mainstream love stories – but something that would integrate all the voices that are often left unheard.

“In the course of the campaign we’ve interviewed the likes of Yogi and Kabeer, who curate podcast on Spotify about gay love, and Sushant Digviker, India’s iconic drag queen, amongst other people, to talk about what love and romance means to them.

“The conversations were so wonderful and exhilarating that I often found myself crying out of the sheer elation of being able to talk about love with people from the entire LGBTQ+ community and their openness in turn opened my heart to love a tad bit more with every conversation,” Rochi said.

The campaign was launched on Mirchi’s most romantic RJ – Mirchi Rochie’s social media handles where the LGBTQ community members were encouraged to send in their stories. From over 200 entries received, select 20 stories were chosen to be aired on Radio Mirchi, in a three-hour conversation with Mirchi Rochie on her special show – Mirchi Insta Pyaar – from 9pm onwards. 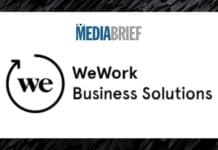 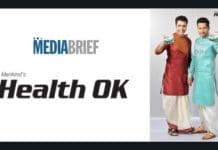 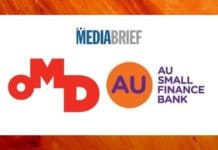