MediBuddy has joined hands with Netmeds and fellow members of the healthcare fraternity to take a stand against Cyberbullying with the initiative #EndTheTrend. The idea behind this is to communicate the fact that ‘To err is human, but to make a mockery out of someone’s err is inhumane.’

The on-going trend of making memes and going viral on social media platforms may seem all fun and no harm. Even tempting enough for brands and influencers to increase their popularity and jump on the bandwagon.

One may think, what could possibly go wrong with a content template intended to have a good laugh about. However, what we all forget in the name of entertainment is the fact that a human is subjected to bear the brunt of humiliation for the sake of people’s amusement.

Phantom vibrations and mindless scrolling are becoming the least of our concerns; cyber bullying has single-handedly managed to wreak havoc in the peaceful lives of many. What everyone who made a joke about turning ‘off the mic’ forgot was the aftermath of this short-lived amusement.

Who’s going to be talking about the mental health of that young lady? While the intention may not necessarily mean to target a person/situation and have a laugh at their expanse. However, there have been instances where netizens have often done so, to the extent where the situation has been borderline traumatic, disturbing and upsetting for the victim.

The digital healthcare platform took their social media platform to raise awareness on the same. MediBuddy extends its support to Netmeds to #EndTheTrend and strongly condemn such viral acts that could have ghastly effects on one’s mental health and well-being. 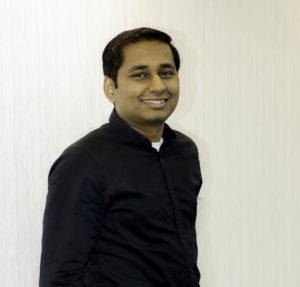 Satish Kannan, Co-founder & CEO, MediBuddy said, “There is no time more urgent than now to talk about the importance of mental health. We are still reeling in the effects of the pandemic and the changes it has brought with it.

“As a brand dedicated to healthcare, we wanted to highlight the need to think like a human and not work like a machine just to keep an algorithm going,” Kannan added.

According to a study conducted by the WHO 1 out of 5 Indians may be a victim of depression. The suicide cases in India are at an alarming rate of 11 for every 1 lakh; and a majority of the people who commit suicide fall under the bracket of less than 44 years old.

Cyberbullying, when directly or indirectly linked to suicide, has been referred to as cyberbullicide. A very concerning topic that has been on the rise ever since the internet boom. As more and more children have access to smartphones and the internet from a young age, the more akin are they to mental health and emotional health issues.

Dr. Sameer Hinduja and Dr. Justin W. Patchin (Co-Directors of the Cyberbullying Research Center) reported results from a survey given to approximately 2000 middle school children, indicated that victims of cyberbullying were almost 2 times as likely to attempt suicide as those who were not.

These results also indicated that cyberbullying offenders were 1.5 times more likely to report having attempted suicide than children who were not offenders or victims of cyberbullying. Although cyberbullying cannot be identified as a sole predictor of suicide in adolescents and young adults, it can increase the risk of suicide by amplifying feelings of isolation, instability, and hopelessness for those with preexisting emotional, psychological, or environmental stressors.

It is time to take matters into our own hands. Join MediBuddy in the mission #EndTheTrend. 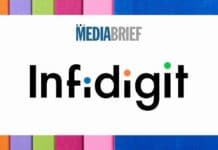 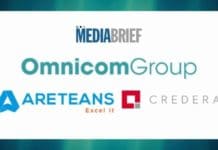 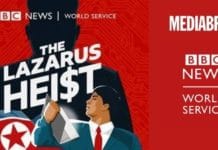 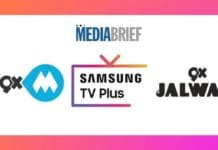