Mass Appeal India, hip-hop label has announced the signing of multi-talented rapper, singer-songwriter, producer and composer, IKKA. One of India’s most prolific young musical talents, and with more than 1 billion streams to his name to date, IKKA’s signing further reinforces Mass Appeal India’s commitment to evolving Indian hip-hop to reach new heights and audiences, both in India and around the world.

IKKA’s highly-anticipated, self-penned, full-length debut hip-hop album “I” will be released on Mass Appeal India in the coming months. The album revolves around IKKA’s real life story and his experiences within India’s hip-hop community and will feature an array of high-profile collaborations including; Raftaar, DIVINE, Lil Golu and many more. The album’s first single, “Level Up,” will be released on October 26th2020, and features Indian rap godfather and Mass Appeal label mate, DIVINE. 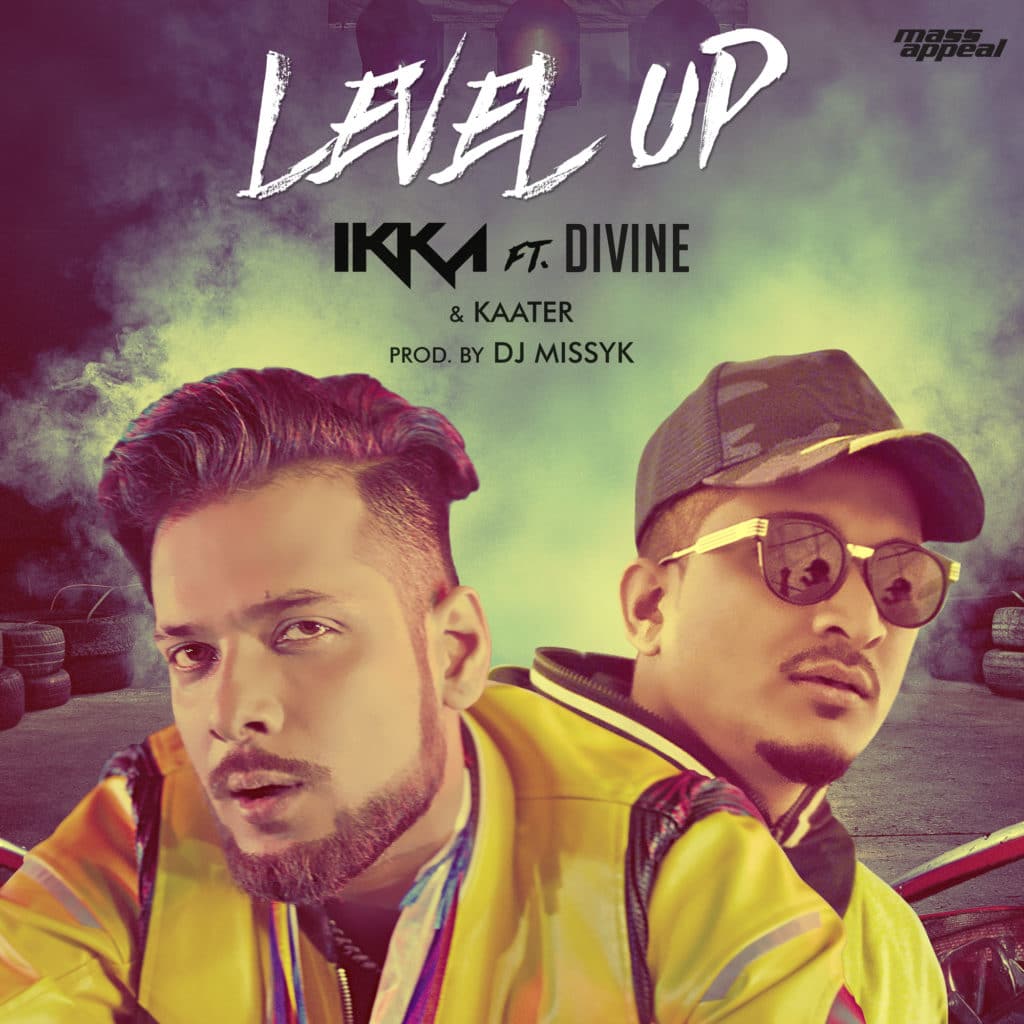 Nas, said, “We started Mass Appeal India to give local, talented artists a platform to rise and achieve their dreams. IKKA is just that, an incredible talent making great music, and I am proud to welcome him to the squad.”

IKKA, said, “I’m so excited to join Nas and the Mass Appeal India family. I first started my music career as a hip hop artist. Hip-hop has always been my first priority and passion, ever since I started listening to the genre with Eminem back in 2003, when i was just 14 years old. It’s an honour to be part of such a thriving ecosystem and I am looking forward to collaborating with Mass Appeal India to deliver some path-breaking hip hop hits for global audiences.” 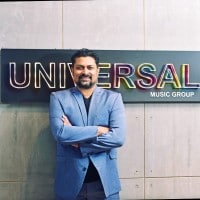 Devraj Sanyal, MD & CEO of UMG, India & South Asia, said, “Mass Appeal India is dedicated to bringing the best and most authentic Indian hip-hop to the world, and I am thrilled that we have now added IKKA to our incredible artist roster. One of the most talented hiphop writers in the scene and with a flow that equals the best in the business, signing him to Mass Appeal India was a no brainer.

“Having already worked together on his hitnon-film releases for our Vyrl Originals label, I know that his passion for hip-hop will help elevate the scene to new heights and I couldn’t be more proud that we are the team that will A&R, market and work with IKKA to unleash his music globally together,” Sanyal added. 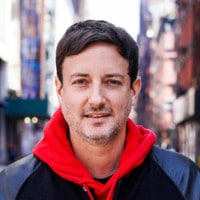 Peter Bittenbender, CEO of Mass Appeal, said, “I met IKKA earlier this year and immediately recognized his immense talents and humble approach from our first conversation. We are so glad to now have him part of the Mass Appeal India team. His signing is yet another major step in our quest to bring Hip Hop to the masses of India” 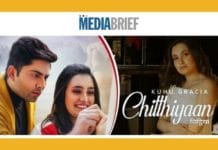 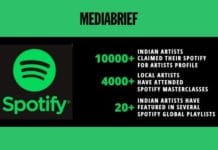 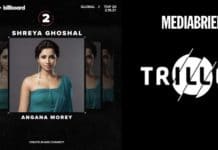 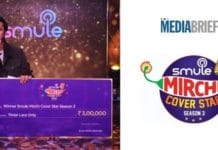 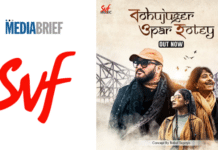 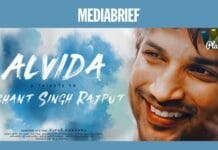