The first and second seasons of The Girlfriend Experience were well received by the audience worldwide and achieved positive reviews from critics.

The third season of ‘The Girlfriend Experience’ is a 10-episode anthology series set amidst the London tech scene and focuses on Iris (Telles), a neuroscience major. As she begins to explore the transactional world of The Girlfriend Experience, Iris quickly learns that her client sessions provide her with a compelling edge in the tech world and vice versa. She then begins to question whether her actions are driven by free will, or something else altogether, and heads down a deep path of exploration.

The series stages chilly drama about the lives of escorts with dual life narratives that is dark and bold with daring and captivatinglead female characters, making it the most compelling drama on screen. The official trailer and key art were released out of the third season’s debut at South by Southwest (SXSW) world premiere. 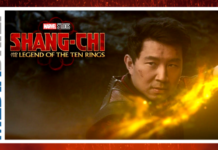 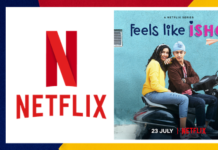 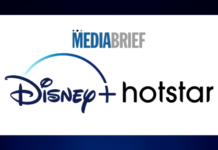 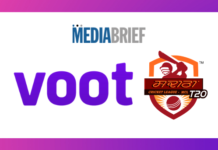