Lionsgate Play launched its streaming service in December last year, offering bespoke premium Hollywood content for its Indian consumers. With a philosophy focused on featuring the best from the world, Lionsgate Play has an extensive library with highly curated and best in class content from global giants like BBC, Lionsgate, ITV, and Endeavour. Their content is edgy, thrilling, sensational and urban.

Subscribers to Lionsgate Play through Apple TV channels can watch online or enjoy offline downloads of their favorite shows and movies on the Apple TV app. Through Family Sharing, up to six family members can share subscriptions to Apple TV channels using just their Apple ID and password. 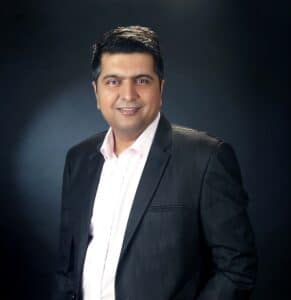 “We are proud to offer customers curated compelling and quality content on Lionsgate Play through Apple TV channels in India,” Dhanuka added.

The Apple TV app brings together all the ways to watch shows and movies into one app and is available on iPhone, iPad, Apple TV, Mac, select Samsung, LG, and Sony smart TVs, Amazon Fire TV devices, and PlayStation and Xbox consoles, and will launch on Chromecast with Google TV early this year.