Amphan has devastated much of Bengal and many well-wishers have been creating virtual fundraisers to help. Kolkata Calling is one such fundraiser, but one with a distinct difference.

Kolkata Calling features artists who were raised in Kolkata but then migrated to other cities in India and around the world. This ticketed show which is raising money to support NGOS doing rehabilitation work in Bengal, will feature popular Calcuttans from around the country and the globe, who will unite virtually on a single platform, for a common cause – to once again, entertain the city of their youth; to raise funds for Amphan victims and to show Kolkata that she can never be forgotten. 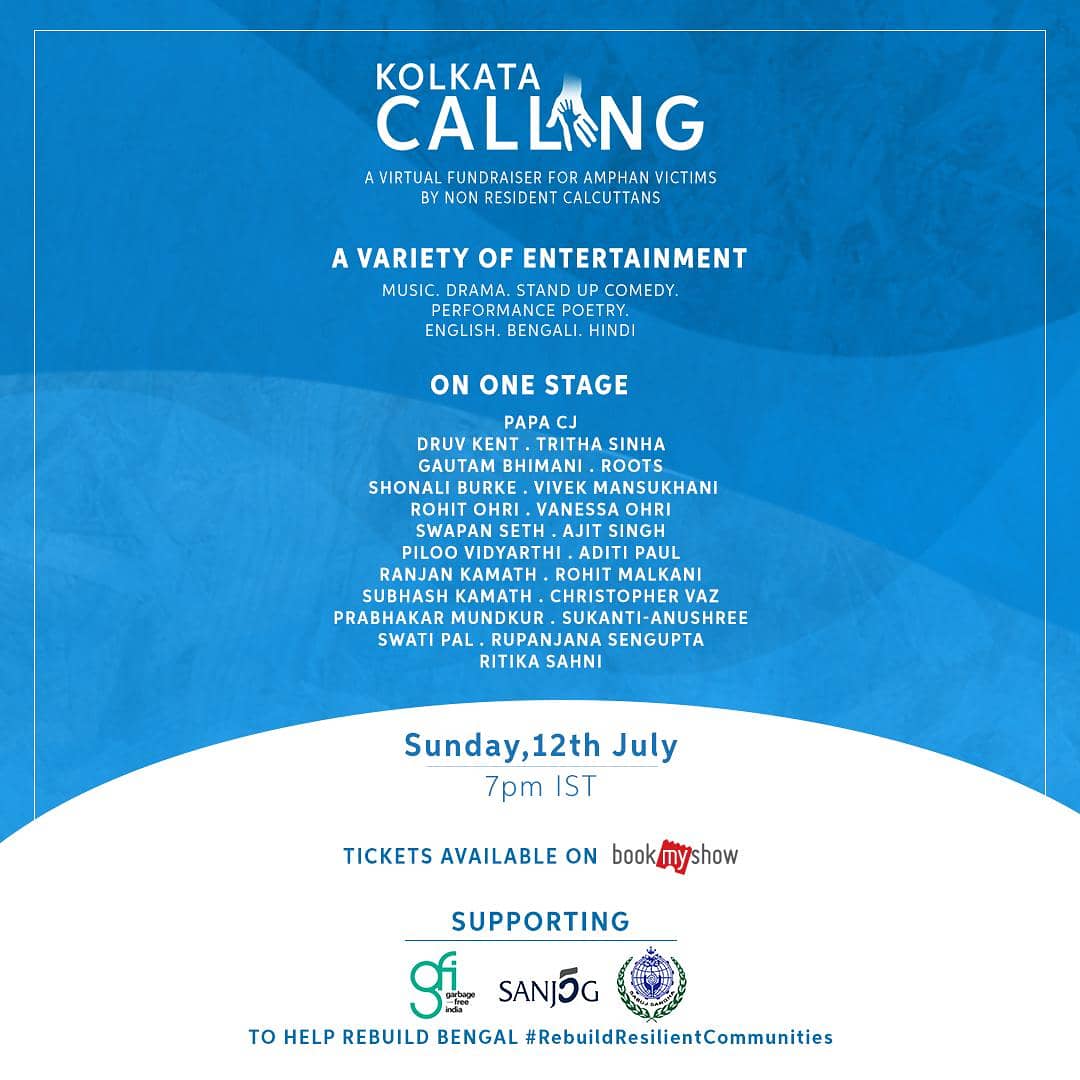 Yes, In a world intent on social distancing, sometimes it takes a catastrophe to bring you closer. Though physically afar, all our artists are uniting on a common platform, a mega show of variety in entertainment. From Theatre, Stand Up Comedy, and Poetry Performances, to Rock and Pop Music, Original Compositions, Nostalgic Covers and Rabindra Sangeet. Entertainment in English, Bengali and Hindi, because Calcutta-Kolkata has always been about diversity. From Singapore, Washington DC, Phoenix, Dubai and Auckland as well as from Mumbai, Bengaluru, New Delhi, Goa and Gurgaon, Kolkata Calling has connected all these artists on one single stage.

It all began as a chat on a school WhatsApp group, when four women – Vanessa Ohri, Ritika Sahni, Upasna Kapoor and Shalini Dewan – who share a friendship that started in Kolkata in the 1980s, decided to come together to answer a calling.  Flooded by heartbreaking stories of the devastation that Cyclone Amphan had wrecked in Kolkata and the surrounding areas, they pledged to use some of their time, talent and strengths, to give back to the city that had given them so much.

What followed was a flurry of activity. Contacting all these talented individuals and talking them through the idea. Spurred by the enthusiasm and excitement, old ties have resurfaced and collaborations have gone underway across cities and continents. That’s the magic of the Kolkata connection. It stays with you, even when you go away.

Kolkata Calling is on Sunday, July 12th 7pm IST on BookMyShow. Tickets are available at Rs400 on BookMyShow. On purchase of a ticket the buyer receives a link for the streaming of the show. There is also an option to buy multiple tickets if one wants to donate more.

Entire ticket proceeds will go to three NGOs working to restore some semblance of normalcy in Kolkata and the surrounding districts and to help rebuild Bengal. #RebuildResilientCommunities.

To know more about Kolkata Calling you can visit the Facebook and Instagram pages and look up #KolkataCalling2020. 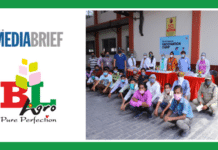 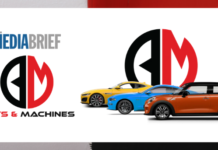 Boys and Machines announces COVID-19 vaccination for all employees 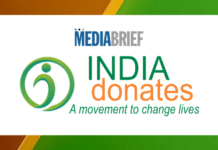 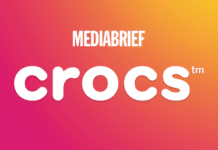 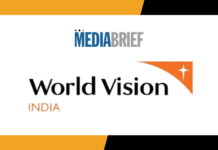 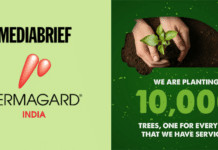