In the face of the pandemic, an economic crisis, mass layoffs, and high unemployment, the percent of employees reporting overall satisfaction with their jobs remained high in 2020, according to a new survey from The Conference Board.

While some components of job satisfaction declined due to the recession and economic stress, companies devoted more efforts and resources toward supporting their employees, their well-being, and their families during the pandemic.

In addition, the percent of workers reporting engagement in their work increased from 53.2 percent in 2019 to 54.3 percent in 2020, indicating a heightened connection between employees and their jobs. Remarkably, the results show that the job satisfaction of those working remotely was not significantly different from the satisfaction level of other workers.

The Conference Board Job Satisfaction Survey asked over 1,000 US workers about the extent to which they are satisfied or content with their overall job and its components, such as the work environment and benefits. Additional findings include:

Why didn’t job satisfaction decrease? There are two key reasons: 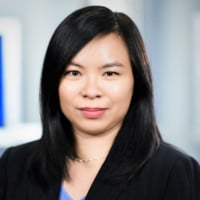 Amy Lui Abel, PhD, Vice President, Human Capital at The Conference Board, said, “The compassion, flexibility, and support shown by companies in 2020 played a large role in this increased job satisfaction.

“As the pandemic subsides and the residual impact on employee mental health and wellness becomes clear, companies will need to continue this support if they hope to maintain this upward trend.”

Remote workers were not significantly more satisfied with their jobs.

Job satisfaction increased for the 10th year in a row.

Gad Levanon, Vice President, Labor Markets at The Conference Board, said, “In 2021, and in the following years, we expect Job Satisfaction to continue to improve because of a significant recovery in economic conditions.

“Weak growth in labor supply and a strong demand for workers will continue to lower the unemployment rate. In fact, we predict unemployment will be at almost four percent by year’s end, barring a reversal in the pandemic trajectory,” Levanon said. 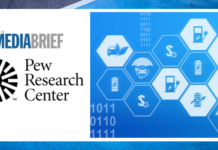 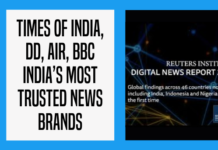 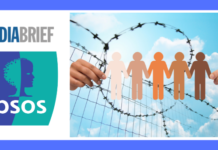 Indians sympathetic towards refugees, but do not want more: Ipsos 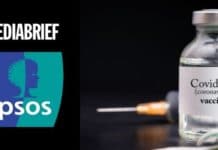 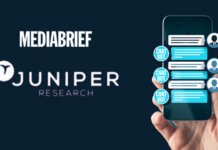 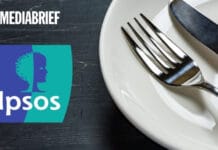