With the pandemic far from over and the postponed Tokyo 2020 Summer Olympics slated to be held from July 23rd, 2021 (after they were pushed due to the pandemic, last year), 6 in 10 (57%) global citizens give a thumbs down to Olympics, stating they should not be held in the midst of the raging pandemic.

India shows polarized views with only 1 in 2 (54%) favoring the Olympics to be held. The host nation of Japan has at least 78% disapproving ofthe Olympicsto kick off smack in the middle of the pandemic.

Indians most buoyant about Tokyo Olympics 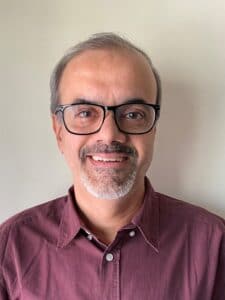 Amit Adarkar, CEO, Ipsos India, said, “The 2020 Summer Olympics, branded as Tokyo 2020 and to be held between July 23-Aug 08, 2021 is alreadydelayed by a year and while the host country is getting the jitters as the coronavirus is not yetcontained and there are new cases of infections beingreported from Japan.

“Japan is planning to host the Olympics with restrictions and quasi emergency – no audience, strict social distancingprotocols and limiting of delegates over and above the players. There is lesslikelihood of the Olympicsbeingcancelled, all the action will be witnessed and enjoyed virually.

“Indians are polarised in their views about whether the Olympicsshould be a go or a no-go. Global citizens and the Japanese are against the Olympicsbeingheld now, bang in the middle of the pandemic.

“Remains to be seen if the organisers will bow to the popular sentiment and furtherpostpone it. Big monies riding here and the logistics. They may justdo a controlled event and get it out of the way,” Adarkar said.

Impact of Olympics on Society

Firstly, Olympics have a positive impact and inspires tomorrows generation to participate in sport is the dominant view across all the 28 markets – at least 80% of global citizens polled back this view, 90% of urban Indians and Japan too has at least 59% agreeing.

Secondly, global citizens (65%) and urban Indians (94%) believe, Olympics bring citizens and their country together; have a unifying effect. Though Japan has only 37% agreeing.

While it would be already mandatory for all participants (players), at least 7 in 10 global citizens want priority vaccinations for all Olympic athletes. Markets endorsing this view most include China (92%), Saudi Arabia (89%), India (88%), Turkey (87%), South Korea (86%) and Malaysia (85%).

Govt funding must for athletes

2 in 3 global citizens (67%) and 86% urban Indians believe the govt should fund, support and cover the expenses of the athletes at the Olympics.

“This is the norm. It is the Central govt that covers all expenses. Sometimes govt may rope in sponsors for official merchandize and TV rights and for specific areas,” adds Adarkar.

Interestingly, the overriding view across nations remains that the Olympic Games will be the opportunity for countries to be together and to bond, first time after the pandemic struck. 6 in 10 global citizens hold this view (62%); and the markets that endorsed this view most were, Turkey (81%), Saudi Arabia (81%), China (79%), Italy (78%), India (78%) and Peru (77%).

Interestingly, the host nation of Japan had only 3 in 10 believing in this rationale. The sentiment buoyed more towards not holding the event. South Korea too rejected this view and had the lowest support for the event as an opportunity for bonding (only 26% agreed). 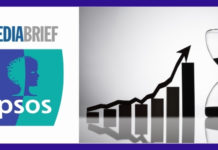 Consumer confidence inches up by 1.1% points in July 2021: Refinitiv-Ipsos 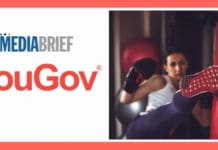 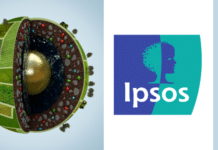 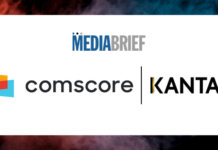 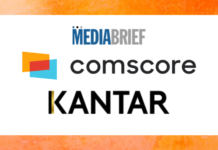 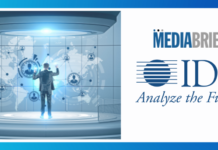