The epic World War II film Into the Darkness (De forbandede år) which portrays the story of a Danish electronics factory owner who is forced to produce for the occupying Nazi forces, has won the coveted Golden Peacock Award at the just-concluded 51st edition of the International Film Festival of India.

The Golden Peacock Award consists of a cash prize of Rs. 40 lakhs (Rs. 4 million) to be shared equally between Director Anders Refn and Producer Lene Børglum, both of whom have also been presented with a certificate each as well.

The awards have been announced at the closing ceremony of the first ever hybrid version of the International Film Festival of India (IFFI), held in Goa today, January 24, 2021. 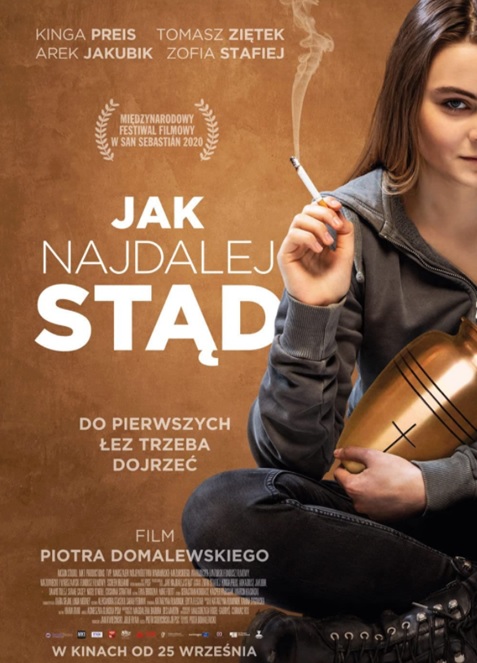 The IFFI 51 Special Jury Award for a film goes to Bulgarian Director Kamin Kalev for his 2020 film February. Kalev receives a Silver Peacock, a certificate and cash award of 15 lakh rupees (Rs. 1.5 million).

The Award for Best Debut Director has been presented to Brazilian Director Cássio Pereira dos Santos, for his 2020 Portugese film Valentina, an eponymous film which tells the story of a 17-year-old transgender Brazilian girl, whose sole aim is to lead a normal life with her mother.

The prestigious ICFT UNESCO Gandhi Award, given to a film that best reflects Mahatma Gandhi’s ideals of peace, tolerance and non-violence, has been awarded to Ameen Nayfeh’s 2020 Arabic film 200 Meters. The Award consists of a certificate and a medal and is given as part of IFFI’s collaboration with the International Council for Film, Television and Audiovisual Communication (ICFT) Paris.

The Awards have been decided by the IFFI 51 International Jury comprising eminent filmmakers from across the world, with Argentine Director Pablo Cesar as Chairman. Prasanna Vithanage (Sri Lanka), Abu Bakr Shawky (Austria), Priyadarshan (India) and Rubaiyat Hossain (Bangladesh) were the other members of the Jury.

In a video message, Jury Chairman Pablo Cesar thanked the festival for the opportunity given to the Jury to evaluate the films in the International Competition category. 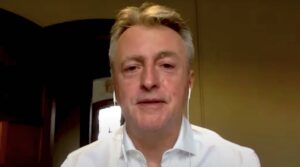 Pablo Cesar, said, “We are very happy with the wide and varied themes showcased in the films selected for the festival, especially those that make us reflect on individual freedoms, rights of children and all the people of this world, empowerment of women and memories of things that some people have done which we are sure we never want to happen again. Thank you IFFI for selection of films which are rich in content and aesthetic search.” 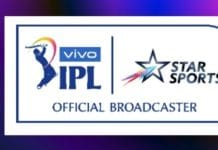