From the cricket pitch to the football field, live sporting action shifts to an enthralling new season of the Hero Indian Super League (ISL) that awaits on the horizon. The 7th season of the beautiful game is set to take over the country, fused with undying support and fervor from vociferous fans starting November 20th, 2020 on the Star Sports Network, Disney+ Hotstar VIP and Jio TV.

As India gets ready for the first major sporting league to be played in the country, Star Sports, the official broadcast partner, launched the Hero ISL promotion films which give sports fans a reason to continue to cheer for their city as their football teams take to the field after cricket is over.

This campaign for Hero ISL 2020-21 echoes the fan sentiment of ‘what next after cricket is over?’ The films are for Mumbai, Bengaluru, Chennai, and Hyderabad – cities that ardently support their cricket teams, capture the message that ‘Cricket may be over, but the game still goes on!’ with high octane footballing action in the Hero ISL starting Nov 20th at 7:30 pm. 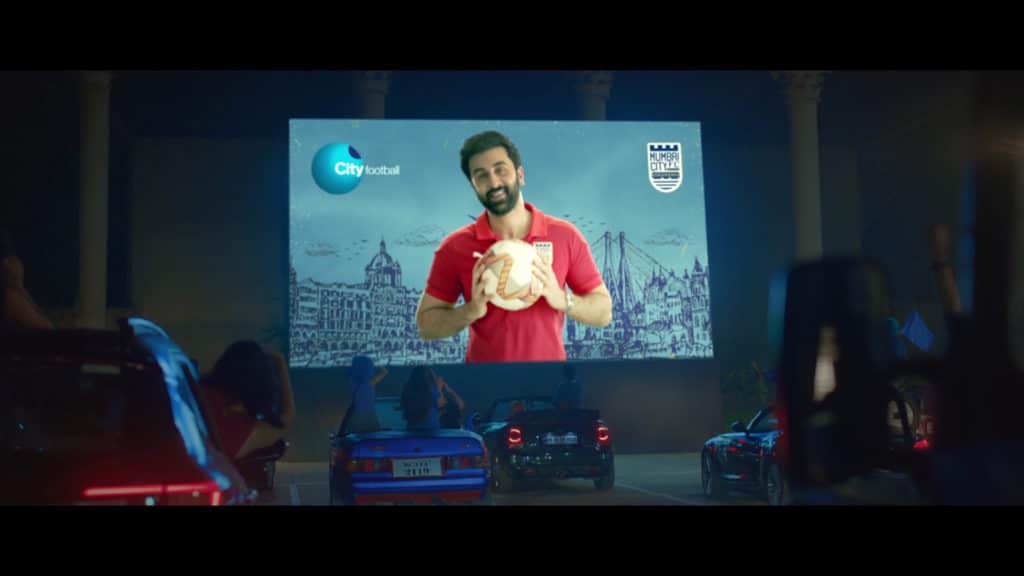 Celebrity endorsers pump up the spirit of fans triggering a celebration – in a bid to cheer for their city teams in the Hero ISL! Emoting the excitement among fans, celebrities of teams from Bengaluru (Sunil Chhetri, captain, Bengaluru FC), Mumbai (Ranbir Kapoor, co-owner, Mumbai City FC), Hyderabad (Rana Daggubati, co-owner, Hyderabad FC) & Chennai (Anirudh Ravichander, music composer and youth icon) come together to encourage viewers and fans to cheer and support their teams for yet another exhilarating season of the Hero ISL.

A Star Sports spokesperson, said, “We wanted to continue and capitalize on the vibrant and voracious appetite for sports that cricket has created in the country. As the festival of cricket gets over, football starts so that fans have another reason to celebrate and cheer for their city.”

The teams are ready to battle it out on the football field to claim the coveted title as the Hero ISL is all set to begin – are you ready for yet another wave of high-flying football action?