Mumbai, one of the largest cities in India is still standing tall given all the urbanization and climate change concerns and this can be attributed at large to the essential ecosystem provided by the mangroves forest.

Godrej group, which has been managing and conserving one of the largest mangroves forest for years has reiterated the significance of its importance through a film which was released yesterday on the occasion of World Environment Day.

The video is narrated by the forests themselves and reminds each one of us of the crucial role we have to play to save our collective future and sow the seeds for a better tomorrow.

The mangroves at Vikhroli extend their silent ecosystem services much beyond their boundaries to the entire Mumbai Metropolitan Region and is thrice the size of New York’s Central Park.  This  natural ecosystem is responsible for exhaling 4 times more oxygen than any other tropical forest and has played a huge role in significantly reducing air pollution levels in Mumbai.

A large part of Godrej’s efforts goes towards conserving Mumbai’s green lungs. Godrej has been conserving hundreds of acres of the mangroves ecosystem in Vikhroli since the 1940s. In line with this year’s theme of Biodiversity, the Godrej Group, through this video wants to reach out to the masses and educate them that the change is in their hands and to urge them to think as to how they can help save our city through mutual dependence.

Nyrika Holkar, Executive Director, Godrej & Boyce Mfg Co Ltd, said, “Yesterday was a very special day, it was World Environment Day and what would have been the 108th year of the birth of Sohrabji Godrej, the former Chairman of the Godrej Group. He was a keen environmentalist and lover of nature and wildlife and relentlessly championed the cause of preserving the mangrove forests, long before most people realised their value. We thought it fitting to release a film on the mangroves in his memory”

A two-year research study revealed that the standing stock, with its biomass and sediments, holds 6 lakh tonnes equivalent of carbon dioxide – a key greenhouse gas responsible for global warming and climate change.

Additionally, around 60,000 equivalent tonnes of carbon dioxide is sequestered every year. Besides land stabilisation, the mangrove ecosystem plays a vital role in natural cycles and nutrient recycling thereby maintaining the environmental balance.

Mangroves moderate extreme calamities like flash floods and storms, by acting as a natural sponge. They help treat Mumbai’s wastewater by breaking complex pollutants into nutrients with their biological systems and organisms.

Mangroves are not only treasure troves of biodiversity but also are of great ecological importance. Also known as ‘Oceanic Rain-forests’, mangroves provide the right conditions for fish to breed, thereby supporting the livelihood of fishermen.

In addition, they provide firewood, timber, cattle feed, honey, medicines, recreation and scope for tourism development. They are the only tall tree forests between the land and sea in the tropical and warm temperate coasts.

Mangroves are like “Green forts” that protect the coastal life against natural calamities such as tsunamis, storm surges, cyclones and floods. It was the mangroves that saved human life and property in India during the 1999 super-cyclone of Odisha and the 2004 Asian tsunami. 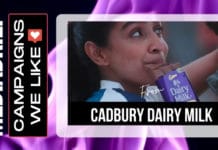 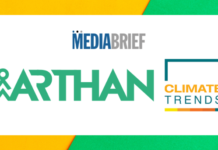 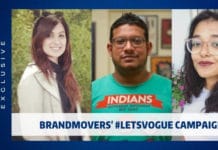 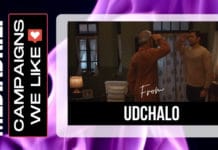 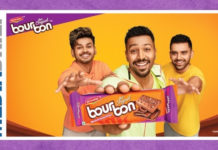 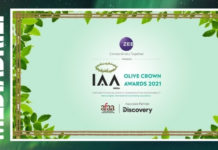