Godrej & Boyce, the flagship company of the Godrej Group, today marked the beginning of their 125th glorious year with the launch of #124YearsofMakingforIndia campaign to showcase how the company has been dedicated to building a better India ever since its foundation in 1897.

The newly launched campaign aims to inspire netizens with some of the lesser known facts about the brand’s legacy that has been meticulously built over the years through various innovative products and services that it has provided.

Since its inception, Godrej & Boyce has demonstrated continuous commitment towards customer centricity, technological innovation, environmental sustainability and community development. The campaign shares interesting trivia that celebrates their workforce for always being in the frontline for the nation. 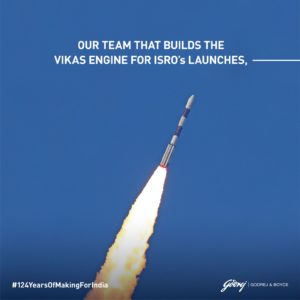 Did you know that the Godrej & Boyce engineers that built the Vikas engine for ISRO launches are also the ones to build solenoid valves for ventilators to help the Covid infected patients in India?

From conserving hundreds of acres of mangroves to making recycled concrete to empowering over 150,000 youth with the skills to shape tomorrow’s world to most recently serving people during the healthcare crisis, the company has been displaying its commitment towards national priorities.

The campaign, active across all of Godrej & Boyce’s social media platforms, uncovers snippets of the brand’s trivias, hosts online contests and extends its support to internal employees that have been affected by the pandemic.

Some of Godrej & Boyce’s contributions over the last 124 years

Innovations in response to Covid-19 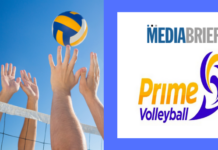 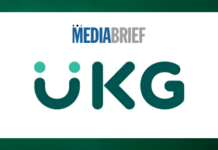