Ashish has been one of the finest business and thought leaders in the Advertising & Media industry across India and the Asia Pacific for the past 32 years, and in this special episode, Pavan R Chawla caught up with him for some inspirational insights for businesses in the Media, Marketing, Advertising and Comms spaces to survive and grow during and after the Pandemic.

Ashish speaks at length on the need to combine ambition with contentment, and why he believes Digital, which has always been his first and topmost agenda to grow Dentsu, has yielded phenomenal growth rewards for the group over the darkest period of human history, the pandemic.

He speaks of the four phases his team and he worked through at Dentsu International to help the company successfully and effectively face up to the first shocking impact of the pandemic.

Ashish also shares his views about multiple industry issues, plus insights on how best to hand-hold clients with effective empathy, care and impact, and much more. So listen in, and hopefully,  reap and revel, like we did while recording and producing this podcast episode. (And before you do that, thanks are in order from us to Prerna Sagvekar for having enabled this conversation).

The Master’s Voice reaches >97% of podcast listeners across the world. Now also on Gaana, JioSaavn Podcasts, Amazon Audible and Tune In Alexa.

You can listen to this podcast on the player embedded in this post, or on any other favourite podcast app including but not limited to:  Apple Podcasts   Google Podcasts   Spotify  Amazon Prime Music  Stitcher   iHeart Radio   Overcast   PocketCast   PodcastAddict   Castro   or Castbox. Just click on any one of the directories, and you will reach The Master’s Voice there.

Ashish is the astute business and thought leader who built the Dentsu Aegis Network in India from a 50-member team to a 3000-member powerhouse — now the 2nd largest Advertising and Marketing Communications Group in India; in the process, overturning for the first time the existing ranking which was historically in place for more than 80 years.

Prior to this Ashish set up several of Lintas India’s (IPG) businesses and successfully led Lintas India for 20 years.  He also had the global role of Executive Vice President, Lowe Worldwide and Asia Regional Director for Integrated Marketing.

Ashish was recently appointed as 2021 Effie’s Awards Chairman. He has also served as Head of Jury for the Asia Pacific Effie Awards 2017 and has served on several global juries including Cannes Lion 2016, Cannes Lion 2007, Dubai Lynx 2008, Festival of Media Global 2013 at Montreux and Asia’s Most Promising Brands and Leaders 2013 in Dubai.

Ashish has recently been conferred a PhD (Honoris Causa) for outstanding contribution to the Advertising & Media Industry. 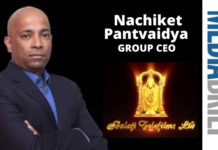 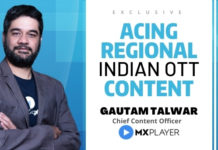 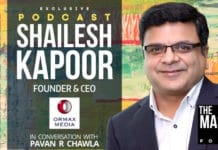 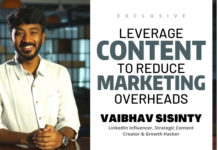 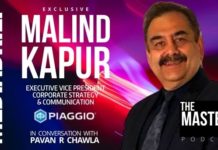 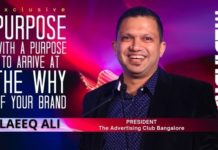