Dunkin’ India, chain of Donut & coffee based Quick Service Restaurant (QSR) has released a new digital  campaign to celebrate the IPL cricket season. Designed by its creative agency, And Brand Partners, the campaign has a series of fun posts that associate cricket  with Dunkin’ products.

This campaign has been triggered by the fact that consumers slip into a celebratory mode during big cricket seasons like the IPL. The latest campaign is aimed at cricket crazy youth who are very active on social media platforms. 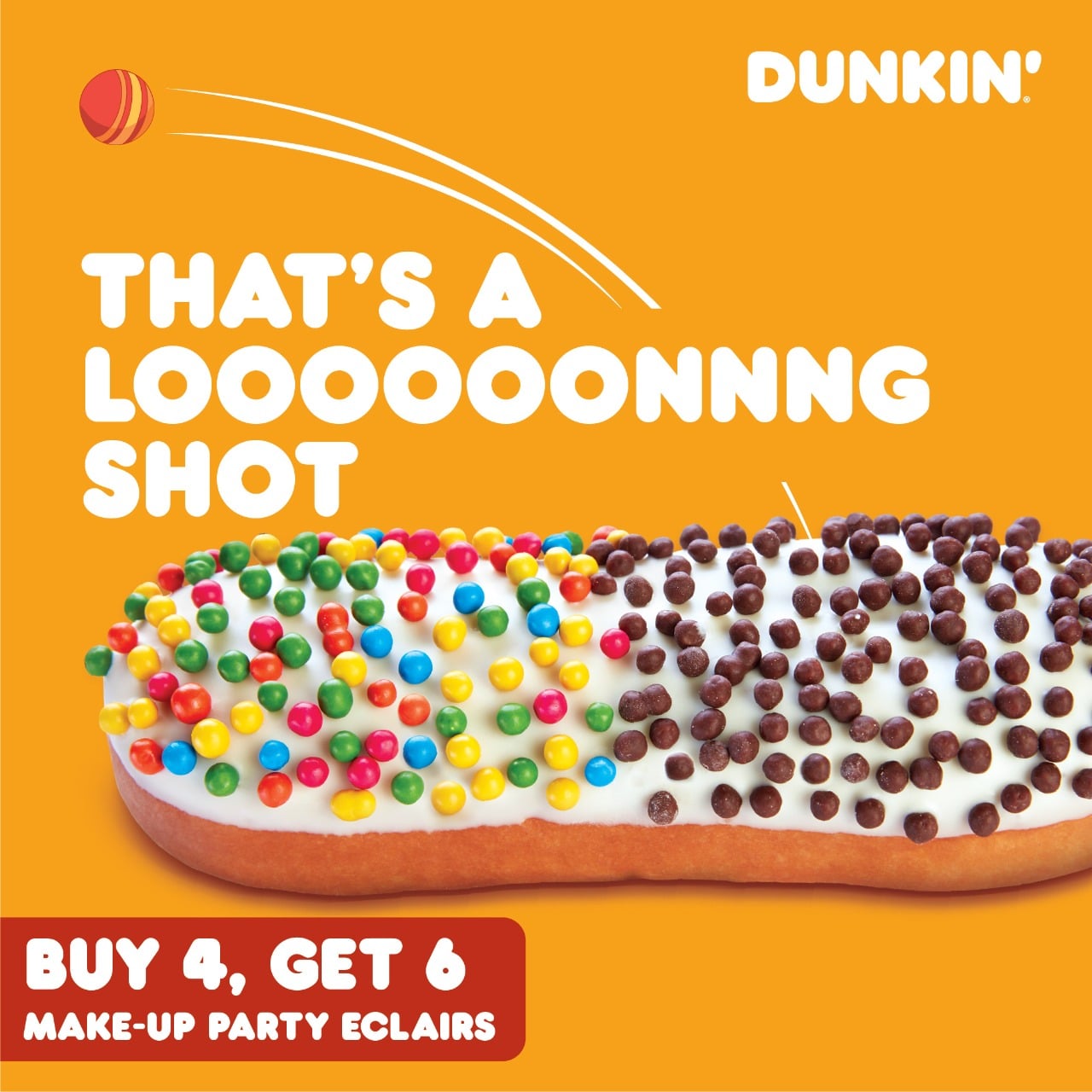 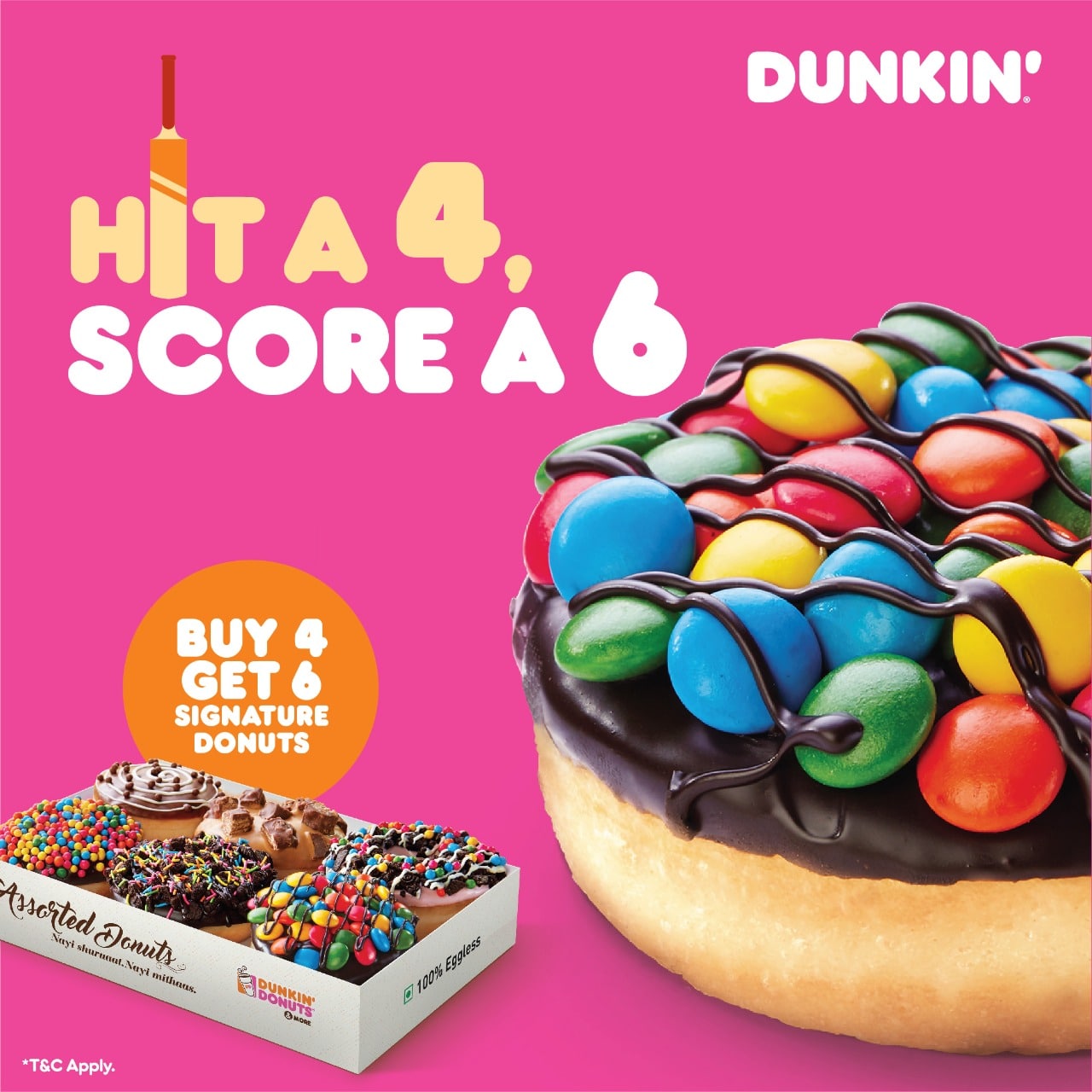 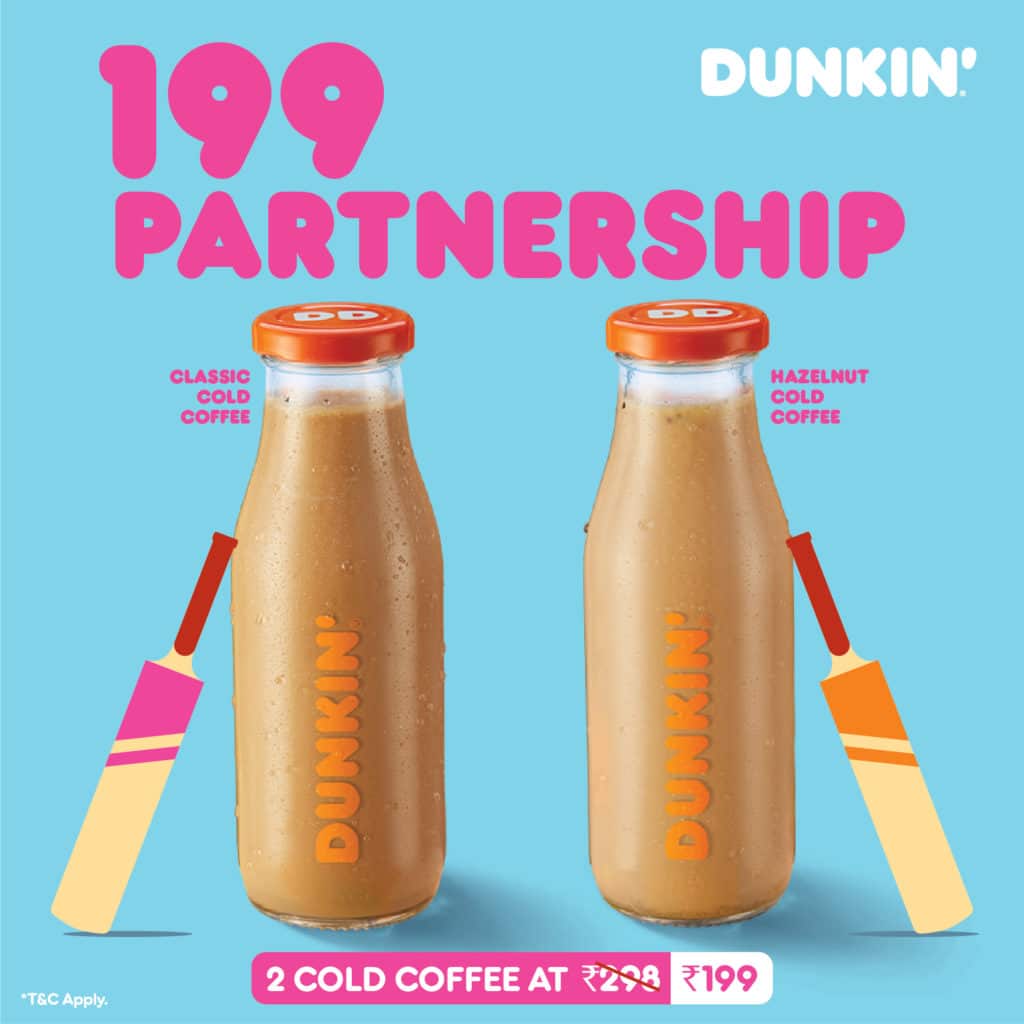 Rohan Tandon, Co-Founder, AndAnd Brand Partners, said, “This extravaganza is happening after a long wait and there is a clutter of communication. We knew in order to break out, we had to do something unique. Considering the Cricket loving youngsters and the Dunkin’ audience, a quirky campaign on digital media would make a connection with them.”

In India, Dunkin’ is not just about donuts. It is Dunkin’ & More, and rightly so. The menu is a potpourri of coffee, donuts, beverages, and burgers. All stores in India are wholly owned by Jubilant FoodWorks. To drive consumer engagement, Dunkin’ plans to continuously release Creative communication throughout the IPL season. 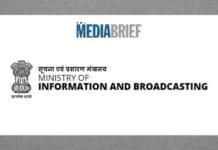 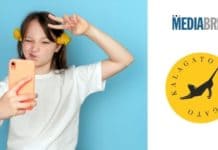 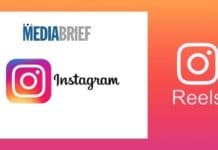