These influential male Bollywood actors are making ‘poochna zaroori hai’ the new norm and putting these fallacies around consent to bed through a powerful social media video, whether or not you are married – consent is a must.

The show displays how Anu Chandra, portrayed by actor Kirti Kulhari in Hotstar Specials presents Criminal Justice: Behind Closed Doors, is a victim of marital sexual abuse – a reality of many married women in India. This show gives a fictional glimpse into the distressing issue of marital sexual abuse that women across the country continue to face behind the closed doors of their homes. 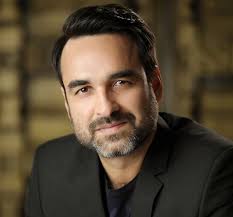 Pankaj Tripathi, Actor, says, “It was unknown to me as well on why women kept quiet when they went through some trauma in their personal life, they were tight-lipped when asked to share their problems. I, as a man, didn’t really know how to decode it. This issue exists in our society, whether we stay in liberal urban cities or places outside the city, so why not speak up.”

“But after playing the character of Madhav Mishra and decoding why Anuradha Chandra killed her husband I finally understood why most women like her are not vocal about their problems. Especially with issues related to their married lives because clearly the society demands them to be locked in the closed doors of their homes.”

“Through this show, we hope that more and more women are invoked to share their problems and take the right step for themselves,” Tripathi added.

Criminal Justice: Behind Closed Doors is the story of Anuradha Chandra (Kirti Kulhari)  who has confessed to stabbing her husband Bikram (Jisshu Sengupta). What initially appears to be an open-and-shut case, lawyers Madhav Mishra (Pankaj Tripathi) and Nikhat Hussain (Anupriya Goenka) believe there is more than what meets the eye. As the story unfolds, the issue of marital sexual abuse comes to the fore, provoking many to think about the importance of consent. 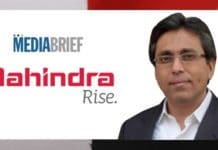 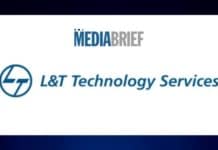 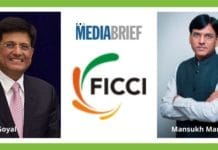 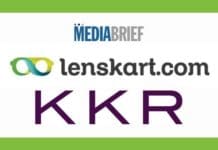