here is turmoil coming in the daily Hindi GEC prime-time band of 8 pm, Mondays to Fridays, and it starts on Monday, the 9th of August, when the second season of one of the most popular dramas in Indian television history, Balika Vadhu, will return with Season 2. Turmoil, because Balika Vadhu is a powerful magnet of a content brand, and will definitely entice viewers from other Hindi GECs on the same time band.

In perhaps the biggest announcement in the Hindi GEC space for quite some time, Colors has announced the forthcoming launch, and revealed the characters and the core essence of the storyline, which, going by the promos, is as well shot and authentic looking, with beautifully cast characters in a story that entertains and questions social mores about child marriage.

Why this is the biggest announcement in the Hindi GEC space in a long time, is because Balika Vadhu has been the longest running drama in the Hindi GEC space with more than 2000 episodes, and has built a phenomenal, emotional brand equity with its viewers. Sure, BIGG Boss is a mega show, but it is very very seasonal, while Balika Vadhu 2 comes in with the promise of  driving a large, deep stake in its schedule on the prime-time. For every day of several years, most likely.

Balika Vadhu was a powerful story that marked the dawn of a new age on television, set as it was in a grave issue, and left a long-lasting impact on the minds of the viewers, thanks to the real, vulenrable and endearing characters that touched millios of hearts, and  are still as iconic.

13 years ago, had COLORS brought a new revolution on Indian Television with its path-breaking show, Balika Vadhu, that addressed the subject of child marriage in the simplest yet powerful manner. A topic that was still labelled as taboo in our country was brought to life through Anandi’s story that took the nation by storm.

While the show successfully changed many lives and mindsets, the evil custom of ‘Baal Vivaah’ is still prevalent and thriving in some parts of our country. With an aim to bring about a change and reignite conversations to eradicate child marriage custom from society, the channel is set to launch Balika Vadhu Season 2.

The show will capture the journey of a ‘nayi Anandi’ (played by Shreya Patel) as she takes definitive steps to fight and undo the injustice done to her. Produced by Sphere Origins, Balika Vadhu Season 2 will premiere on 9th August and will air Monday to Friday at 8:00 pm only on COLORS.

Nina Elavia Jaipuria, Head, Hindi Mass Entertainment and Kids TV Network, Viacom18, said, “In the past few months, we have introduced some of our biggest properties to provide wholesome variety entertainment to our viewers. From launching a brand-new season of Khatron Ke Khiladi set in Cape Town to announcing a visual-based quiz show, The Big Picture with Ranveer Singh as the host.

“Keeping the momentum high, we are excited to launch the second season of Balika Vadhu, a revolutionary show that is synonymous with the ethos of the channel. Armed with a brand-new story and characters, we will showcase one of the most loved shows with a social message that still holds a strong relevance,” Jaipuria said.

Set in the rustic locales of  the town  of  Devgarh,  Gujarat,  Balika Vadhu  season  2 traces the story of two friends, Premji (played by Sunny Pancholi) and Khimji (played by Anshul Trivedi). They share a bond so thick that they always wished to extend their friendship and become one family.

As fate would have it, Khimji’s wife gives birth to a girl, Anandi, while a little boy Jigar (Played by Vansh Sayani) is born to Premji. The very day, Premji and Khimji promise each other to get Anandi and Jigar married and soon there comes a day when they are wedded to each other in a ‘Baal Vivah’. How will the journey unfold for Anandi and Jigar?  How will Anandi fight the injustice done to her? 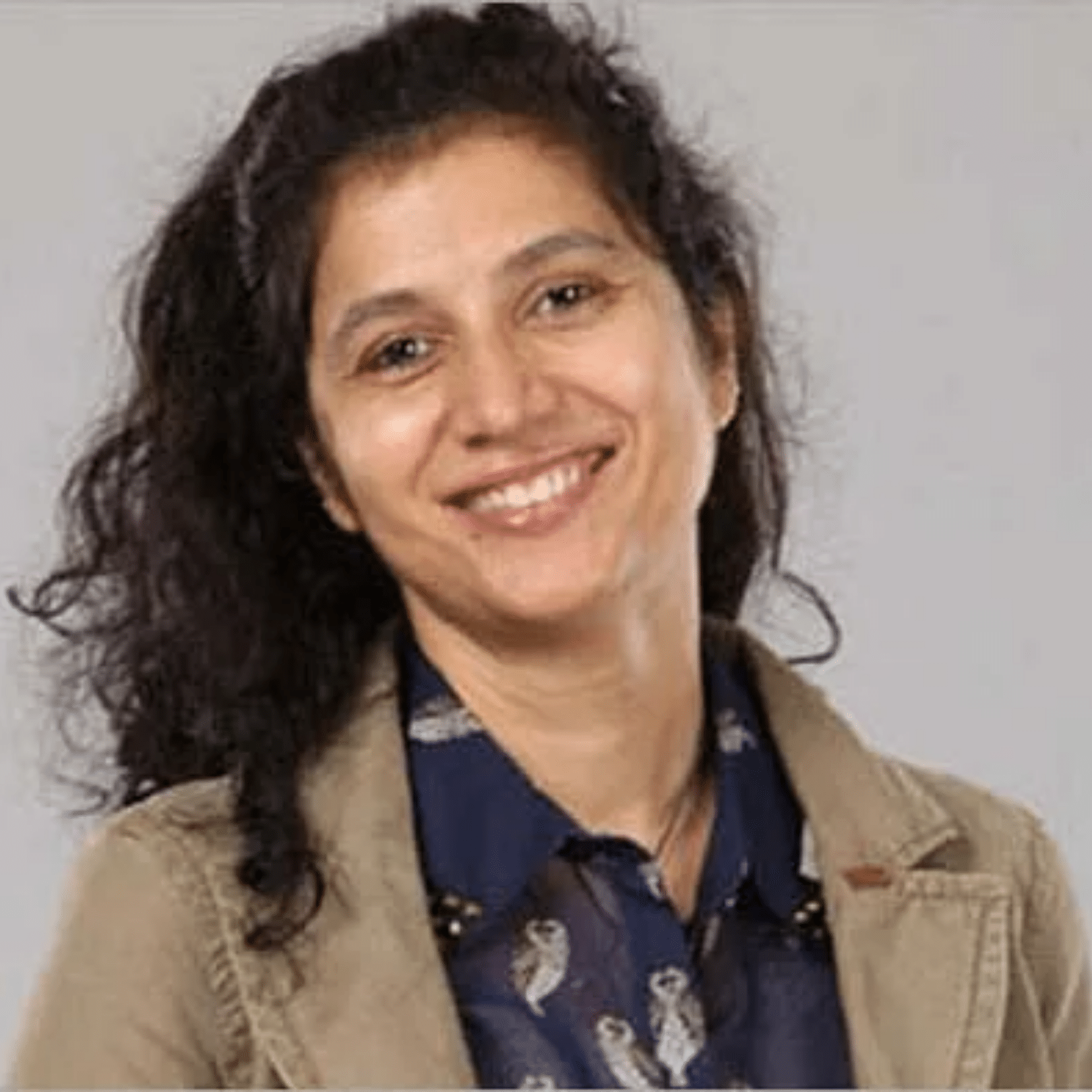 Manisha Sharma, Chief Content Officer, Hindi Mass Entertainment, Viacom18,said, “Balika Vadhu is more than just a show, it is an emotion. There has been a generation of viewers who have grown up loving and watching the show and still do. Keeping in mind the changing and evolving times, we are launching the new season of Balika Vadhu that addresses the custom of child marriage albeit from a whole new perspective.

“It will introduce the audience to a new Anandi and the challenges that she faces as a child bride. Nayi Anandi will fight for her rights and surely turn out to be an inspiration to many girls suffering a similar fate and will touch the hearts and minds of our viewers,” Sharma said. 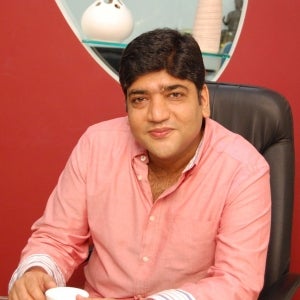 Sunjoy Wadhwa, Producers, Sphere Origins, said, “We have always believed in the power of stories and the change that they can bring. The entire nation is a witness to how Balika Vadhu changed the perception of millions across the country and the face of Indian television.

“We still believe in the power of its concept as a section of our society affirms the custom of child marriage even today,” Wadhwa said.

Adding to this, Comall Wadhwa, said, “This time through Balika Vadhu, we will take viewers to the nooks and corners of Gujarat to tell the story of Nayi Anandi. A lot of girls are still fighting this battle of being in a child marriage every day and our story and characters will be an inspiration to them. We are delighted to join hands with COLORS yet again and look forward to creating the magic.”

Shreya Patel, Actor, said, “My family always told me about the special place the character of Anandi holds in the hearts of many Indians. I am extremely excited as well as a little nervous to play a character that left such an impact on everyone. My character of Anandi in many ways is like who I am, she is brave, happy and loves doing garba. I eagerly look forward to the new journey.”

To promote one of its most popular shows, COLORS has designed a robust marketing plan across print, television, and digital platforms. On television, a 10-day campaign highlighting the nostalgia aspect of the show will be deployed.

The show’s music track which induces a lot of emotion has been recreated and interwoven with each creative to build recall and drive viewership. The channel will also be targeting print publications across key markets on the launch day showcasing the innocence and feistiness of the nayi Anandi.

A digital event (COLORS Golden Petal Club)  for  the viewers featuring Avika Gor, Anandi from Season 1 is also planned for the viewers and promises to take them on a trip down memory lane.

On the digital front, vignettes will be created featuring the former cast of the show- Avika Gor and Avinash Mukherjee as they talk about their memories of season one. This will also be backed by a strong influencer outreach to create conversations around the show along with some hard-hitting videos which will highlight the life of the children who have lived through this social evil.

Join Anandi on her new journey starting 9th August, every Monday to Friday at 8 pm only on COLORS