With major international tournaments like UEFA Euro 2020 and Copa America behind us, most of the players have reunited with the clubs for their pre-season friendlies ahead of the start of the 2021-22 campaign, almost three weeks from now.

In what will be one of the most exciting match-ups of the pre-season friendlies, FC Barcelona will host Juventus as part of the Joan Gamper Trophy, an annual friendly football match held in August before the start of the Catalan club’s La Liga season.

Cristiano Ronaldo and Lionel Messi, who are considered two of the greatest players in football history, could come face-to-face for the first time in 2021-22 at this event, and football fans in India can watch this LIVE exclusively on FanCode.

FC Barcelona’s pre-season is taking further shape as two more games have been announced against VfB Stuttgart from Germany and the reigning champions of Austria, FC Red Bull Salzburg. VfB Stuttgart will welcome the 26-time Spanish champions and five-time UEFA Champions League winners as part of their preparations before the Spanish side head to Austria to face FC Red Bull Salzburg for the very first time in its history.

Barcelona is expected to bring a strong squad to Germany and Austria as part of their summer training camp, including the likes of Marc-Andre ter Stegen, Frenkie de Jong and new signings Sergio Aguero, Memphis Depay and Eric Garcia.

Even Bayern Munich is not wasting any time preparing for the 2021-22 season as the German champions will face AFC Ajax, Borussia Monchengladbach and SSC Napoli, among others, in what appears to be a challenging pre-season schedule.

With Julian Nagelsmann expected to implement a new system at Bayern Munich, these tune-ups will be key in helping the coaching staff, and newcomers like Dayot Upamecano acclimate with each other.

Schedule for the upcoming friendlies on FanCode:

FanCode will provide a personalized sports experience to Indian sports fans through many user-first features for all the LIVE action from the club pre-season friendlies. Some of these offerings include interactive live streaming with customizable data overlays, multimedia commentary, in-depth sports statistics and analytics, real-time match highlights, multiple audio feeds and much more. 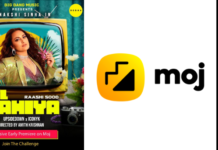 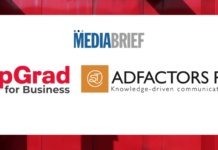 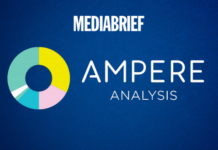 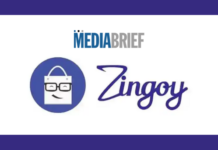 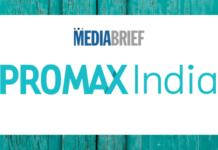