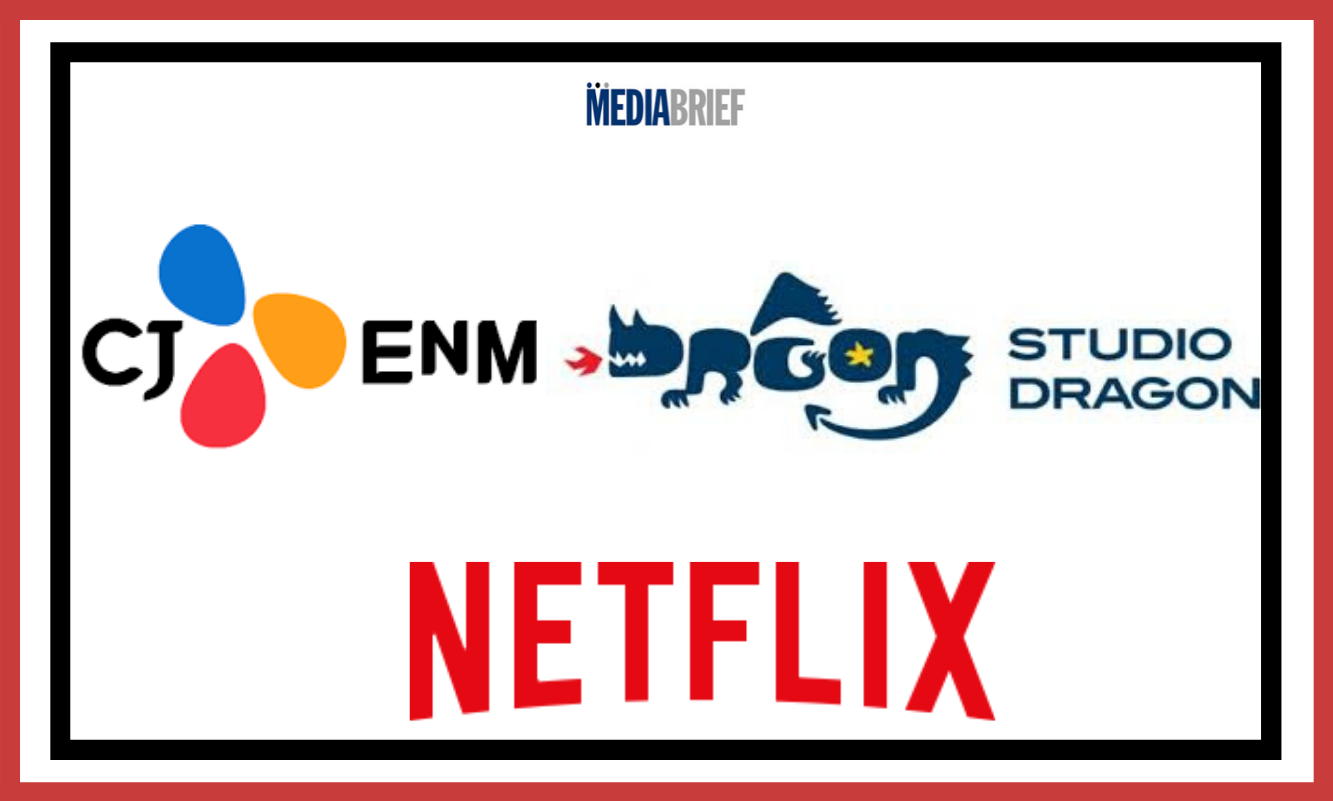 As part of a three-year partnership beginning in 2020, Studio Dragon and its stellar roster of creators will produce original series that will be available to Netflix members all over the world. Netflix will also receive distribution rights to other select Studio Dragon titles.

This arrangement extends and deepens the relationship between CJ ENM, Studio Dragon, and Netflix, which has already been streaming Studio Dragon hits like Stranger, Mr. Sunshine, Memories of Alhambra, Romance is A Bonus Book and Arthdal Chronicles.

“CJ ENM is leading the market and expanding its huge achievement in Korea to overseas. As we have continuously focused on strengthening borderless content and expanding global distribution, the partnership with Netflix will introduce Korean content to global audiences, while providing new experiences and values,” said Minheoi Heo, CEO of CJ ENM.

“Today’s announcement is a recognition that Korean storytelling and production capabilities are beloved by global audiences and reaffirms the content creation prowess of both CJ ENM and Studio Dragon. Studio Dragon will try its best to leap forward as a global major studio,” said Jinnie Choi, CEO of Studio Dragon.

“CJ ENM and Studio Dragon represent the gold standard in Korean entertainment and we are excited and honored to work with them. This partnership with CJ ENM and Studio Dragon demonstrates our commitment to Korean entertainment and allows us to bring more top-tier Korean drama to Netflix members in Korea and all over the world,” said Ted Sarandos, Chief Content Officer, Netflix.

“We’re thrilled to be partnering with both CJ ENM and Studio Dragon and look forward to a prosperous relationship for many years to come,” said Netflix CEO Reed Hastings.

As part of the partnership, CJ ENM will have the right to sell up to 4.99% of Studio Dragon shares to Netflix. 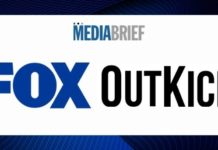 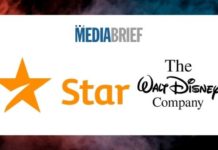 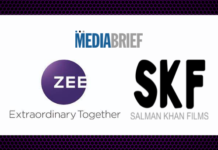 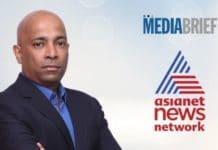 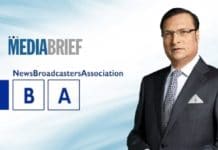 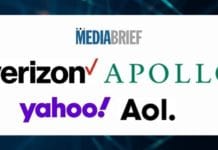