discovery+, India’s first aggregated real-life entertainment streaming app, brings to the cricket crazy nation of India a documentary, “Capturing Cricket: Steve Waugh in India”, that captures the very essence and undying love for the game in the country through the lens of Australian Legend, Steve Waugh – the mastermind behind Australia’s golden age of cricket. 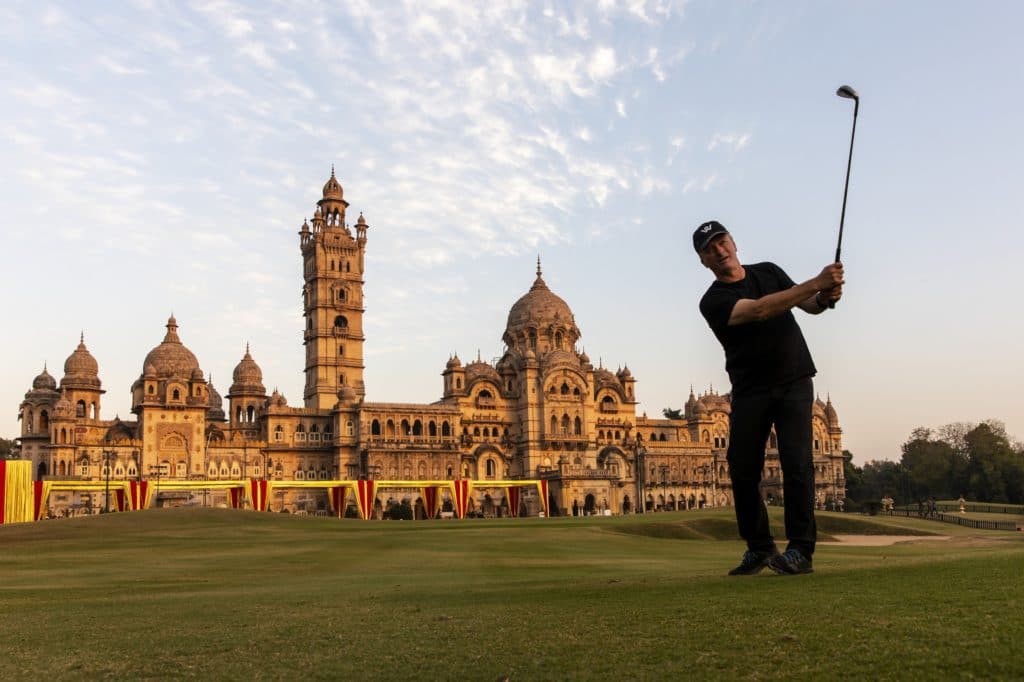 The story of the documentary revolves around Steve Waugh’s passion for photography and his fascination for India and its cricketing culture since his first international tour in 1986. Over 30 years and hundreds of cricket tours later, Waugh heads back to take on a new challenge – to discover the true spirit of cricket and understand its unique capacity to unite.

Flanked by a mentor, Magnum photographer Trent Parke, and good friend Jason Brooks, Steve trails the country with his camera in hand, across nine major cities documenting India’s love for the game which is equivalent to a religion.

Crafted from candid, observational footage from the trip and interviews this docu-series explores Steve’s relationship with cricket and uncovers why India means so much to one of the world’s most revered cricketers. 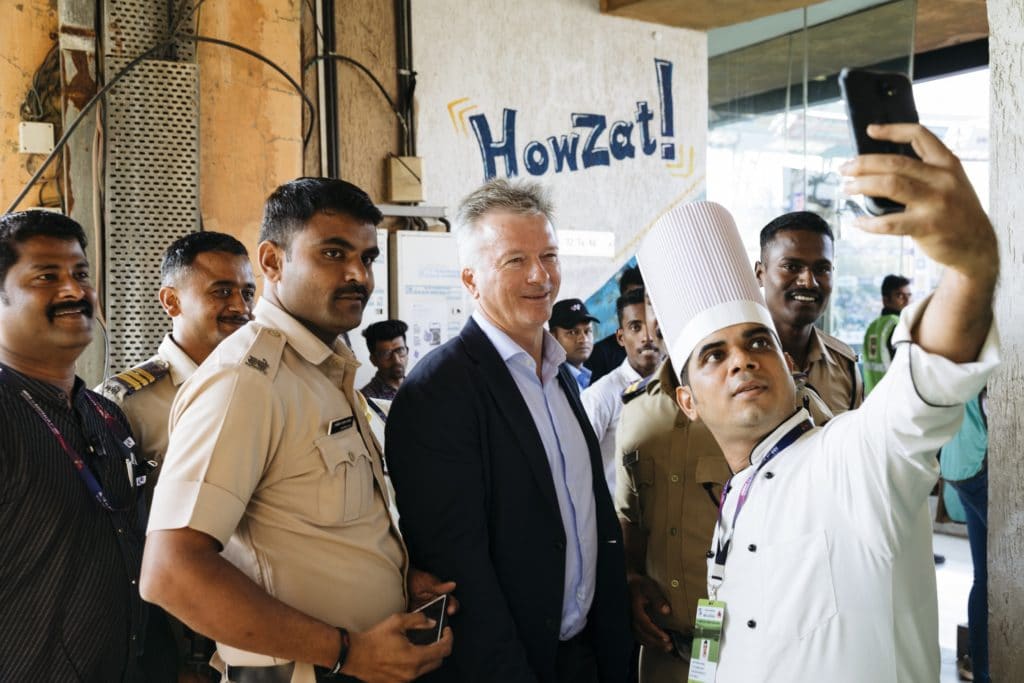 Steve Waugh, said, “Capturing Cricket is especially very near to my heart as it covers two of my passions i.e. cricket and photography. Since, my first visit to India in 1986, I was always fascinated by how the locals celebrated the sport of cricket.

“My recent journey visiting Taj Mahal, Chinnaswamy Stadium, the Maharajah Lakshmi Vilas Palace, HPCA Stadium, Oval Maidan, as well as locations around Delhi and Kolkata, gave me stories and lifetime memories. I am positive that when the fans in India watch the documentary, they will be able to feel the very emotion of the journey,” Waugh said.