Children’s nutrition, particularly in the times of a pandemic is a top priority for parents and they are always trying to get children to try out foods that have the goodness of wholesome ingredients. But given the fact that children are picky eaters, this is an uphill task for parents.

To study the attitudes of mothers towards kids’ nutrition during the on-going pandemic, Britannia Milk Bikis set up a Nation-wide study amongst mothers of children aged between 4-12, in the latter half of 2020.

The overwhelming data that emerged from the study is that 79% of Indian Moms feel the wholesomeness of Traditional Foods like Parantha, Daliya and Doodh Roti is what they would most want included in their kids’ diets.

The nation-wide survey also revealed the contrasting attitude towards the taste of traditional foods- While Mothers love the taste of foods like Doodh roti, their children more often than not, didn’t. As a response to these findings of the survey, the brand today launched the Britannia Milk Bikis 100% Atta product with ‘Doodh Roti ki Shakti’. 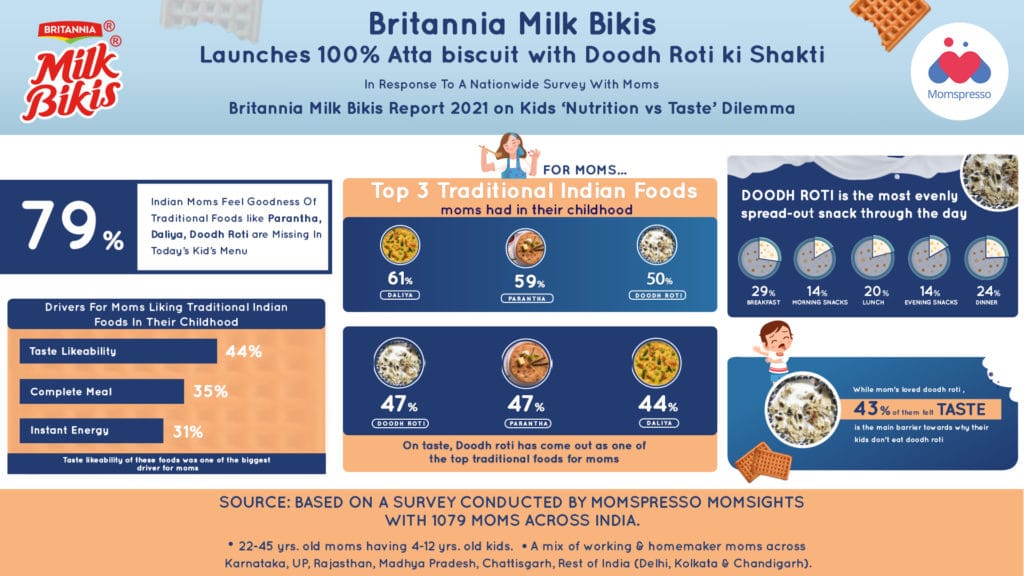 The new Milk Bikis biscuit has been designed as the perfect snacking ally to parents who want to serve wholesome goodness in their childrens’ snack without compromising on taste.   This new biscuit has been created with the goodness of milk and now has the added benefit of Atta in it, in fact 100% Atta. 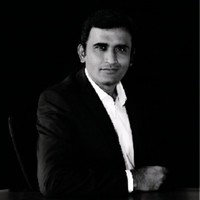 Vinay Subramanyam, VP Marketing, Britannia Industries said, the 100% Atta Milk Bikis biscuit has been launched in response to an increasing need for wholesome nutrition for children and the power of traditional Indian foods in doing so.

“With the Milk Bikis 100% Atta biscuit we provide the goodness of Doodh Roti which came up as one of the favorite ‘traditional Indian foods’ amongst mothers across the country.

“new Milk Bikis is a perfect example of upholding the goodness of traditional values and infusing in the form of a modern milk biscuit. That’s why we have partnered with Pankaj Tripathi, who is a modern parent, yet is true to his roots and tradition,” Subramanyam said. 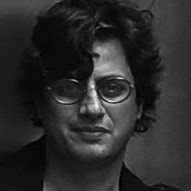 Puneet Kapoor, Regional Creative Officer, Lowe Lintas, said, ““In a world of product parity, it’s a rare opportunity these days when we get a clear and real product advantage over competition to harp about in communication. This was one such opportunity. This was a fun story to tell with a clear, tangible product advantage put forth in an entertaining way by the finest acting talent in the industry.” 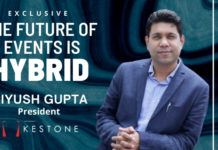 EXCLUSIVE | Piyush Gupta, Kestone: The future of events is hybrid 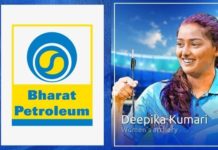 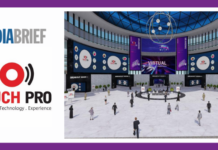 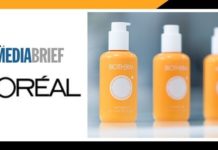 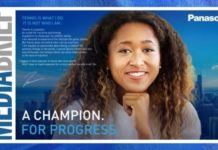 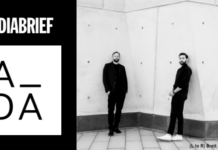