The love and bond between Tamil Nadu and Britannia Milk Bikis have grown stronger over the last 4decades and together have created some beautiful memories.

In a bid to cherish this bond, Britannia Milk Bikis unveiled its latest campaign – An Ode to Simpler Times, celebrating the simple joys of good old days and took the consumers back to the by-lanes of childhood memories. 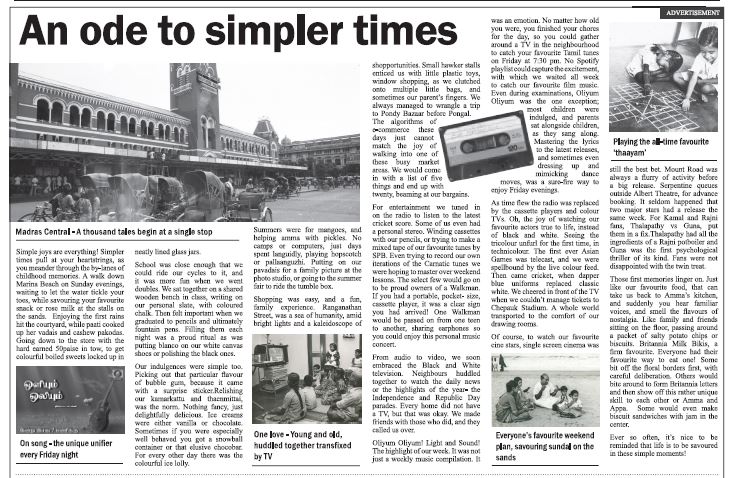 Riding high on nostalgia, the campaign was brought alive with a series of stories depicting the joys of simple things and the memories associated with them such as listening to music through mixtapes, Sunday evenings spent on the Marina beach, catching a train from Chennai Central to name a few.

Britannia Milk Bikis Classic has always been a favorite amongst consumers and there have been numerous requests over the years to bring it back. As the brand reminisces the simpler times through the campaign, it promises to bring back the Milk Bikis Classic through a special voting campaign open for Tamil Nadu consumers.

Within three days of the campaign going live, it received an overwhelming response from consumers and influencers taking to social media and sharing their favourite Milk Bikis Classic memories.

The campaign evoked countless remembrances with thousands of netizens talking about their experiences leading to trending of #BringBackMilkBikisClassic on Facebook and Instagram, Twitter and LinkedIn respectively. Tamil Nadu celebrities and influencers such as Makapa Anand, Rakshan and Pugazh also joined this clarion call sharing their fond memories. 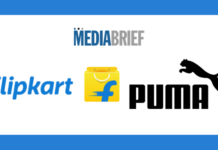 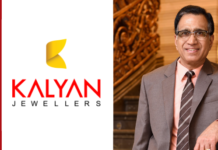 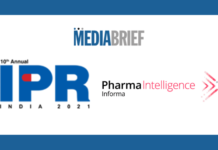 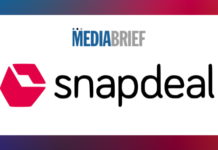