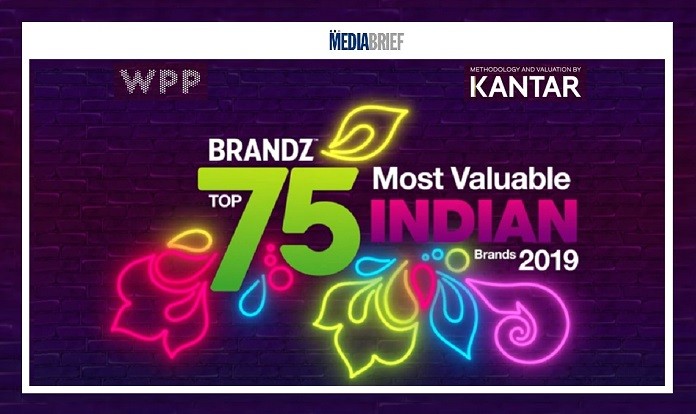 India’s most valuable brands, many of which have built their businesses through disruption, are now looking to capitalise on their achievements and invest in strategies for long-term growth and stability.

This is a key finding of the sixth BrandZ™ Top 75 Most Valuable Indian Brands ranking, released yesterday  by WPP and Kantar.

This year’s results revealed a 6% rise in overall brand value to $228.2 billion, a moderate pace compared to previous years, given India’s recent macroeconomic challenges. Despite that, such growth is still in line with that of the BrandZ Top 100 Most Valuable Global brands, as India steadily rises in global economic rankings.

HDFC Bank, now ranked No. 1 for a sixth consecutive year, has demonstrated the rewards of maintaining a forward-thinking and innovative outlook, with its consistent focus on exceeding the changing needs of its customers.

With new financial products, an ongoing drive towards digital banking and new branches set-up throughout the country, the bank grew 5% in brand value to $22.7 billion.

This is a positive contrast to the 8% decline in value of the top 20 global banks.

In general, India’s top brands are taking a long-term approach to value creation. Over the past five years, a stock portfolio containing the BrandZ™ India Top 75 Most Valuable Indian Brands would have increased 33.8% in value. This compares to a rise of just 12.4% for India’s SENSEX, an index of 30 stocks on the Bombay Stock Exchange, demonstrating that valuable brands generate superior shareholder value

The BrandZ study, which is the only brand valuation ranking to combine companies’ financial data with consumer insight and opinion, shows that Trust is key to develop the stability required for long-term success; highly trusted brands in the Top 75 are worth 129% more than less trusted ones.

Trust is critical to develop the stability required for long-term success; highly trusted brands in the Top 75 are worth 129% more than less trusted ones. @BrandZRankings @GroupMIndia Click To Tweet 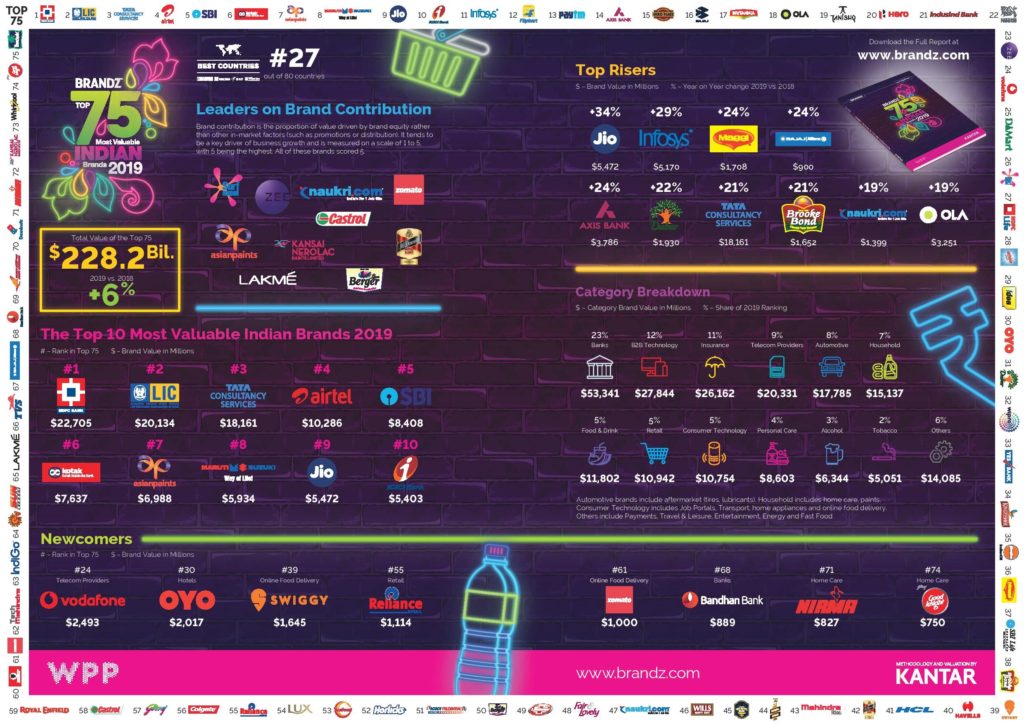 Trusted brands include many of the consumer-facing technology platforms and service providers.

Despite owing their success to disruptive beginnings, these brands now also focus on activities to build trust such as ongoing and effective communications with consumers that generate comfort, and familiarity with using the brand.

With a 30% increase in value, this sector was the fastest growing group of brands in the ranking.

Notable brands include ecommerce site Flipkart (No. 12), which increased its brand value 14% to $4.7 billion, while unicorn brands hotel booking site Oyo ($2.0 billion), online food ordering service Swiggy ($1.6 billion) and online restaurant marketplace Zomato ($1.0 billion) are newcomers to the ranking at No. 30, No. 39 and No. 61 respectively.

The fastest riser in the 2019 ranking is telecom provider, Jio, which climbed one place to No. 9 with a 34% increase in brand value to $5.5 billion. Its disruptive business model has made internet access available to many Indians who were previously unable to afford it, thereby opening up access to digital platforms and services. Vodafone ($2.5 billion) meanwhile was the top-ranked newcomer at No. 24.

Both digital and offline brands such as D-Mart (No. 25, $2.4 billion) have found success as a result of the rise of ‘middle India’; the growing number of people in the country’s second, third and fourth-tier cities and towns that are changing India’s traditional urban-rural divide. These previously poorly-served segments increasingly have access to a variety of online services, with Swiggy and Zomato building much of their growth on this shift.

With an expanding choice of offerings to buy, Indian consumers increasingly care more about the quality of service than whether a brand originates in India, as long as it demonstrates that it understands what it means to be Indian. That insight is reflected in the decision by Amazon to launch itself a year ago as India’s ‘neighbourhood shop’.

David Roth, CEO of The Store WPP EMEA and Asia and Chairman of BrandZ, says: “As India flexes its muscles on the world stage, it faces increased macroeconomic headwinds which have combined with a rise in global trade tensions to create a challenging environment. Successful Indian brands are adapting to these challenges and recognising that longevity requires them to do more than just disrupt the status quo; long-term brand building requires new strategies that major on stability.”

Preeti Reddy, CEO South Asia, Insights Division, Kantar says “Consumer trust is a common thread among successful brands. However, it is concerning that only a few have succeeded in growing trust over the last five years. Those who done so, have done it through open and honest conversations with their customers. Brands would do well to consciously work at building consumer trust – it is the shield that gives a brand the resilience to face headwinds in uncertain times.”

Vishikh Talwar, Chief Client Officer, Kantar Insights Division, says: “The rise of ‘middle India’ combined with rapid growth of the mobile internet is providing unprecedented opportunities for brands.  But, with an almost overwhelming choice of products and services to buy, consumers are increasingly discerning; the Indian psyche requires that brands cater for local needs with offerings that genuinely improve daily life. Today that’s as much about providing comfort and reliability as it is about generating new experiences.”

In general, India’s top brands are taking a long-term approach to value creation. Over the past five years, a stock portfolio containing the BrandZ™ India Top 75 Most Valuable Indian Brands would have increased 33.8% in value. This compares to a rise of just 12.4% for India’s SENSEX, an index of 30 stocks on the Bombay Stock Exchange, demonstrating that valuable brands generate superior shareholder value.

Key trends highlighted in the BrandZ Indian Top 75 study include:

The BrandZ Top 75 Most Valuable Indian Brands report and ranking and extensive analysis are available online here. The reports, rankings, charts, articles and more can also be accessed through the BrandZ app, which is free to download for Apple IOS and all Android devices from http://www.brandz.com/mobile or by searching for BrandZ in the iTunes or Google Play app stores.

Commissioned by WPP, the valuation behind the BrandZ™ Top 75 Most Valuable Indian Brands was conducted by brand equity research experts Kantar. The methodology mirrors that used to calculate the annual BrandZ Top 100 Most Valuable Global Brands ranking, which is now in its 14th year.

The ranking combines rigorously analysed market data from Bloomberg with extensive consumer insights from over 3.7 million consumers around the world, covering more than 166,000 different brands in over 50 markets – including opinions from over 115,700 Indian consumers on over 1000 brands in over 80 categories.

The ability of any brand to power business growth relies on how it is perceived by customers. As the only brand valuation ranking grounded in consumer opinion, BrandZ’s analysis enables Indonesian brands to identify their strength in the market and provides clear strategic guidance on how to boost value for the long-term. 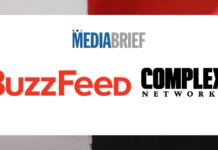 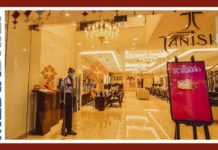 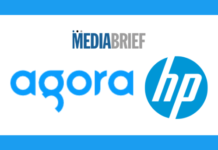 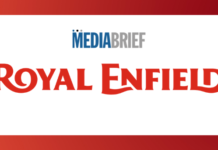 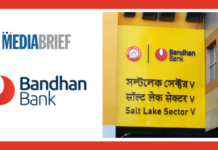 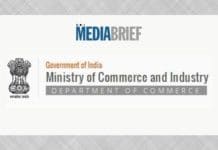