It’s again that time of the year which cricket fans have been waiting for with bated breath. India’s biggest sports tournament is back and the excitement is palpable. BIG FM, one of the leading radio networks in the country, has partnered with the Rajasthan Royals team for the second consecutive year as their official radio partner.

As the country continues to fight the pandemic, fans will not be able to witness the action unfold on ground. However, ensuring that the fervour around the sport is high and fans are able to enjoy the revelry from the comforts of their home, BIG FM is bringing the stadium experience on their favourite radio station.

As a part of the association, BIG FM will become the Radio Stadium for an hour every day where it will give exclusive trivia, conduct exciting contests and quizzes, have an expert panel speaking on the team and players, and give royal updates on pre or post matches of the Rajasthan Royals team.

Adding the fun element to the stadium like experience, the radio network is giving a chance to their listeners to come up with a Royal Chant for team RR. For the same, listeners will be asked to describe each Rajasthan Royal player in a word. Shortlisting 11 words that best describe each player, BIG FM will compose a royal chant using them as core lyrics. The chant will be played on the radio network during each match of the team.

Presenting another one-of-its-kind experience, the association will allow fans to know more about their favourite RR team players, inside trivia, anecdotes and fun stories with Royal Camp  through smart speakers and android phones.

Players will be asked to share stories about their fellow team mates which will be available on the smart assistant in an exclusive format. Adding to the fun, BIG FM will also curate special playlists for some of the top players from the team which matches their on-field persona. These specially curated playlists will be available on music streaming platforms as the Royal Playlist. 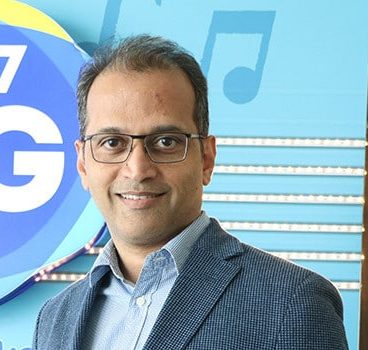 “In India, cricket is not just a sport, it’s a family event which brings people together. We are thrilled to be partnering with Rajasthan Royals once again as their official radio partners. This year too, the celebrations are a little different with fans gearing up to enjoy the matches from their homes.
“However, we don’t want them to miss out on the frenzy, and hence through our campaign, we are presenting a multi-platform immersive and engaging experience that will take the excitement and the entertainment quotient a notch higher. We are sure fans will immensely enjoy all the fun activities we have designed for them. Also I would like to share my best wishes to the Rajasthan Royals team for the tournament.” 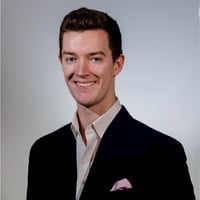 Jake Lush McCrum, COO at Rajasthan Royals, said, “Our fans mean everything to us. With no fans in the stadium, we need to find different ways to bring them as close to the action as possible. Through this partnership with BIG FM, we are excited to bring our fans the joy, excitement, anticipation, and entertainment of the IPL from the comfort of their homes.
“We have many interactive and engaging initiatives planned, through which our fans will be encompassed in an immersive experience that the radio station will be offering its listeners,” McCrum said.

That’s not all! Encouraging fans to cheer for the Rajasthan Royals, BIG FM will urge its listeners to send in their messages in support of the team, which will be played on-air throughout the day. Making sure that these cheers and supportive messages reach the players, BIG RJs will reach out to the team, passing on the messages to the players before their games.

With a 360 degree campaign across on-air, social media and digital platforms, BIG FM is creating multiple touch points to connect and engage with the avid fans of the game. So get set for an exciting time and cheer for your favorite team Rajasthan Royals only with BIG FM. 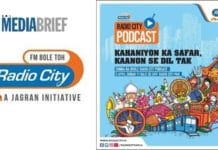 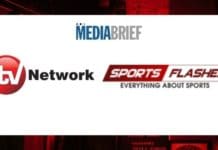 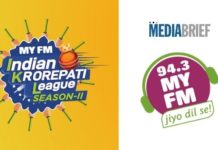 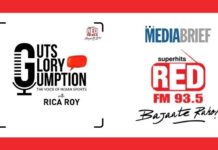 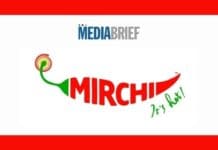 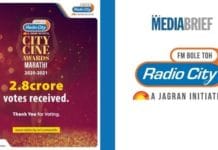