Bharti AXA Life Insurance, a joint venture between Bharti Enterprises, one of India’s leading business groups, and AXA, one of the world’s largest insurance companies, is celebrating the indomitable spirit of army personnel on the occasion of Army Day with the launch of its campaign ‘Weather it like Indian Army’ – an initiative dedicated to the brave-hearts of the Indian Armed Forces.

Observing the 73rd Army Day today, Bharti AXA Life Insurance has embarked upon a social media campaign comprising real life experiences of the Indian Armed Forces including Army Veterans [Profiles Below] and soldiers in extreme Indian terrains. The campaign salutes the spirit of ‘Yoddha’ in them and brings their experiences in an engaging digital format to social media netizens.

With this campaign, the company aims to engage with Army personnel, their families and  millions of citizens  across the country on Twitter and Facebook. 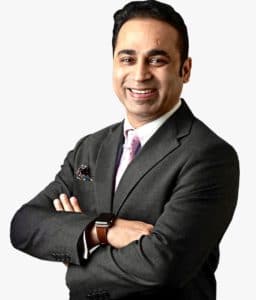 Parag Raja, Managing Director and Chief Executive Officer, Bharti AXA Life Insurance, said, “On the Army Day, the Bharti AXA family salutes the protectors and their heroic spirit and gallantry service to the billion-plus nation. With their matchless security services in mind, we have introduced our Yoddha channel comprising Ex-servicemen to provide suitable financial solutions to the armed personnel and protect the protectors.”

Throughout the day, with the help of Twitter, Bharti AXA Life Insurance will dedicate one hour each, to bring real experiences of the armed forces of having served in harsh terrains, and braved extremes to serve us.

The real life experiences include a myriad of unique anecdotes, shared by Army Veterans ranging from the 98-year-old Lt. Gen. S.N. Sharma who still enjoys a run, to young soldiers who served in the extreme areas. The idea is to let the audiences know what it really means to “Weather it like Indian Army”.

Bharti AXA Life has initiated this campaign to highlight the weather conditions at different border locations where Indian soldiers brave all odds to protect the country.

The company will update the weather conditions of different border locations like Siachen, Kargil, Longewala throughout the day and highlight the extreme weather conditions in which the real heroes have to defend the nation with maintaining a never-say-die attitude.

The company will also seek participation from the families of the armed forces to share their heartwarming messages with the soldiers who work relentlessly to keep the country and its citizens safe and secure. It will reach out to the soldiers with these video/audio messages by sharing all of them with the Additional Directorate General of Public Information.

Recognizing the importance of the valuable work of the armed forces for the nation, Bharti AXA Life Insurance has also come out with a dedicated channel for them – Bharti AXA Yoddha – with the sole aim of providing ethical, transparent and cost-efficient services that address their protection and savings needs.

Army Veterans who shared their real-life experiences include Lt. General Raj Kadiyan (retd.) and Major General Vasudeva (retd.), among others. 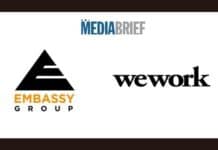 Embassy Group, WeWork celebrate the spirit of womanhood with ‘HER Stories’ 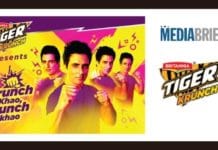 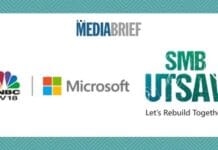 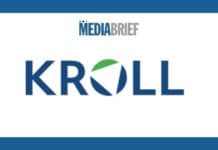 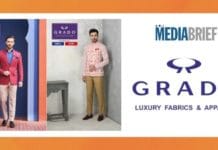 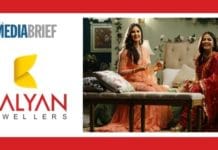