With unique stories hidden in every nook and corner of our diverse nation, famed Indian filmmaker Mr. Bharatbala & his team at Virtual Bharat have conjured up a diamond in the rough that is ‘Pehlwan’.

This short film that premiered on Youtube has already struck an emotional chord with its viewers through its mesmerizing storytelling, picturesque cinematography and goosebump-inducing music by Dopeadelicz.

The original song created for the movie has been envisioned and strung together by the famed musical rap group from the streets of Dharavi ‘Dopeadelicz’, who were also featured in the film ‘Gully Boy’. The high powered and quick paced beats are an apt representation of the essence of living in Mumbai. 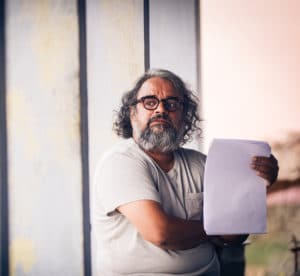 Bharatbala said, “Pehlwan brings to the screen a beautiful story of real-life fighters and protectors in Mumbai. The storyline gives a glimpse of how they view our world. The soul and quintessence of Mumbai and its people have always been a story of motivation for people living in the rest of the country.

“While this spirit of the city has been aesthetically captured in various popular mainstream movies,  through this film, I wish to shine a light on stories that don’t often make it into the mainstream but still deserve a platform on its own. At times heartbreaking and at times uplifting, the film will leave an indelible mark on the viewers,” Bharatbala said.

What sets these migrants apart is that they not only take on the dream and struggles of Mumbai, but dedicate themselves to training in, and keeping alive, the ancient Indian art form – Pehlwani. An intensive sport, born in South India and honed in the Mughal courts, involving over 8 hours of practice a day, and an challenging daily regime.

Virtual Bharat, a 1000 film journey of India that aims to uncover untold human stories of India through these spectacular short films, premiered ‘Pehlwan’ on their channel on YouTube on the 21st of September. The gripping narration uncovers the true meaning of being a ‘Pehlwan,’ a warrior and a true role model to the Indian male, and with it brings forth the fighting spirit of the city of Mumbai. 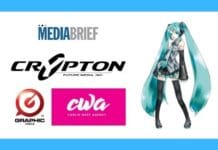 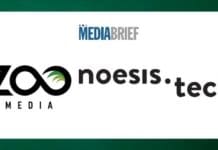 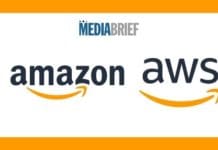 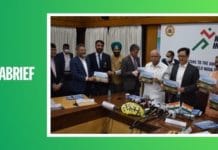 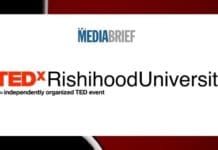